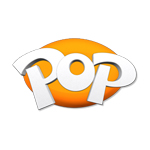 POP channel aimed at 4- to 9-year olds has launched on the U.K.’s Freeview — the first channel to be added to Freeview’s children’s portfolio in eight years. The channel will feature a diverse mix of shows and is now accessible to an additional 12.4 million households. From 6 a.m. to 10 p.m., POP will offer animated comedy, fun facts and stimulating science shows. To kick off the April half-term holiday in the country, (April 5-21), POP will host mini blocks of favorites like Littlest Pet Shop, Finding Stuff Out, Sally Bollywood and My Little Pony.

Additionally, kids can engage with their favorite characters and enjoy activities and games through popfun.co.uk.

“POP has been a trusted brand in U.K. satellite homes for more than 10 years and so we are genuinely thrilled to announce the launch of POP onto Freeview,” says Dominic Gardiner, head of children’s channels at CSC Media. “POP will become the UK’s fourth national kids TV network delivering a quality and fun alternative for kids and families in Freeview homes.” 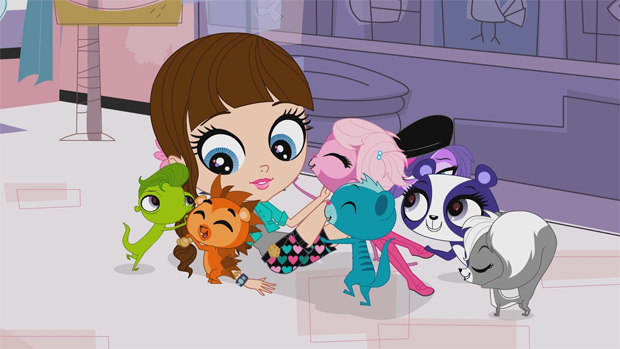 A Tale of Two Walts
Sprout Grows with ‘Earth to Luna’