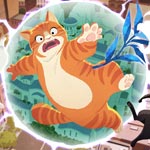 Frederator Studios, a WOW! Unlimited Media company, has gotten its paws on the rights to develop and pitch an animated series based on the hits children’s book Catlantis, by Russian writer Anna Starobinets. The feline tale has been selected as a children’s book of the year by both The Telegraph and The Observer, who also called it, “Madcap and Highly Original.”

“Anna’s work has not only an enchanting story with wonderful charm, but also, by good luck, cats. We’re working hard to build a crack team to make the cartoon adaption of Catlantis just as special,” said Eric Homan, VP of Development at Frederator Studios.

Starobinets’ Catlantis story combines the epic adventure of The Odyssey with the eclectic character array of The Canterbury Tales as it follows Baguette, a loafing house cat who must travel back through time to complete a true hero’s task in order to marry the love of his life and restore peace to the ancient, fabled city of Catlantis.

Starobinets is an award-winning novelist, children’s author, screenwriter and journalist, best known for her dystopian, metaphysical and horror themed novels and short stories which have contributed to her reputation as “the Russian Queen of Horror.” Catlantis is her second children’s book. 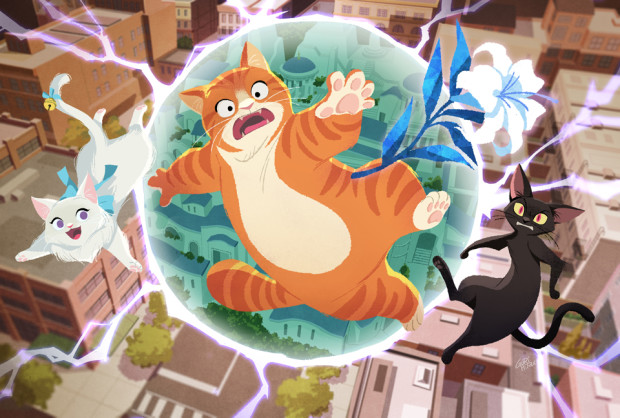