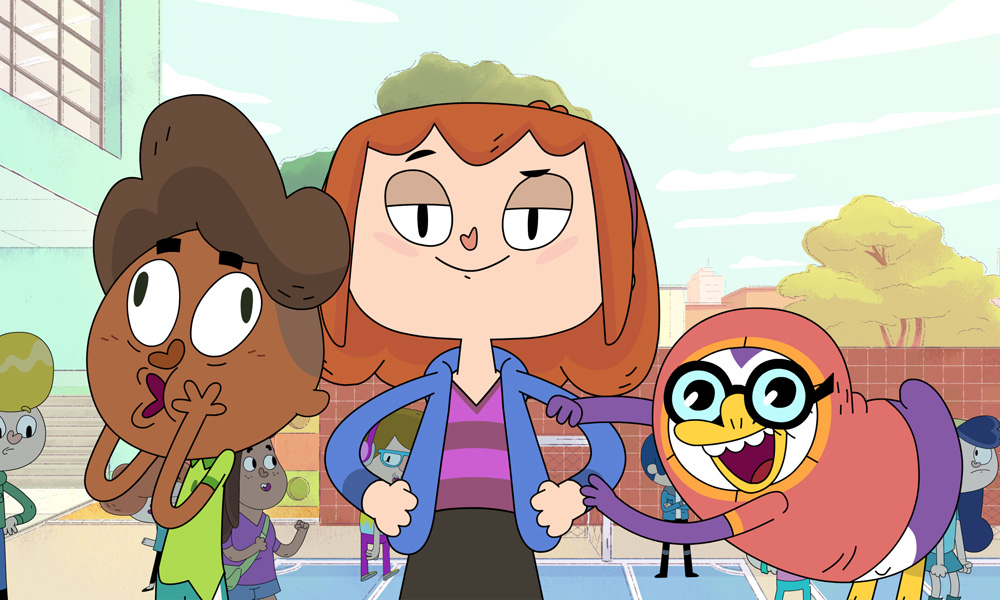 Producer-distributor Kid Glove, lead by industry veteran Brenda Wooding, has sold broadcast rights for new animated series Oswaldo around the globe, to Cartoon Network in Italy, Israel, Turkey, the Middle East and Africa; and to Disney in Southeast Asia. Both networks will start airing the series in 2019.

The series is the first original from creator Pedro Eboli (Cupcake and Dino: General Services, Monster Pack). The first 13 episodes premiered on Cartoon Network Brasil and TV Cultura last year, and ranked among the top five most-shows shows on CN Brasil for kids 4-11.

Oswaldo is a co-production between Birdo Studios (Brazil) and Symbiosys Entertainment (India). As was announced at MIP Junior, international rights are being managed by Jetpack Distribution in conjunction with Kid Glove.

“We are pleased to have CN and Disney on board in these key territories and are looking forward to Oswaldo landing on more broadcasters in the months to come!” said Brenda Wooding at Kid Glove. 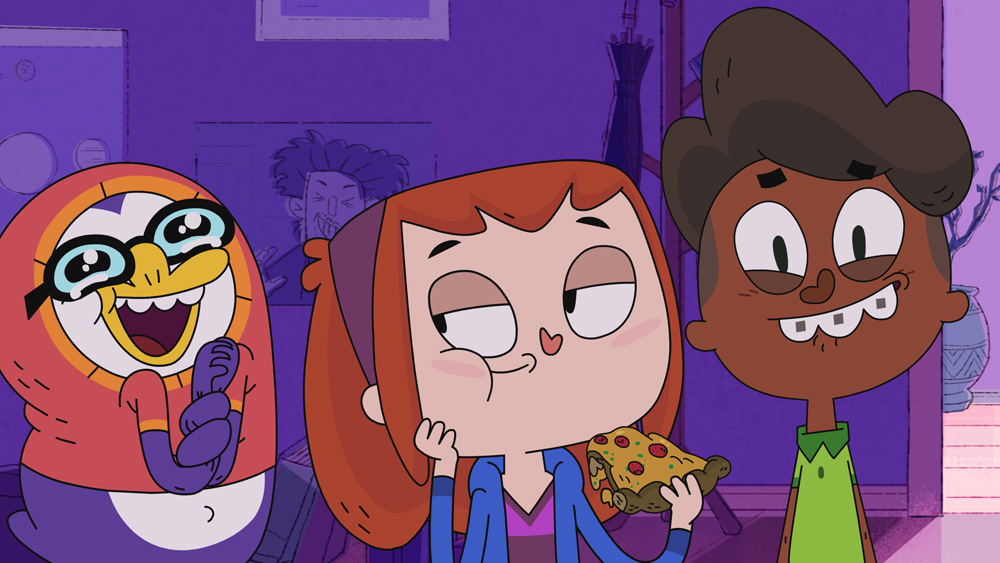 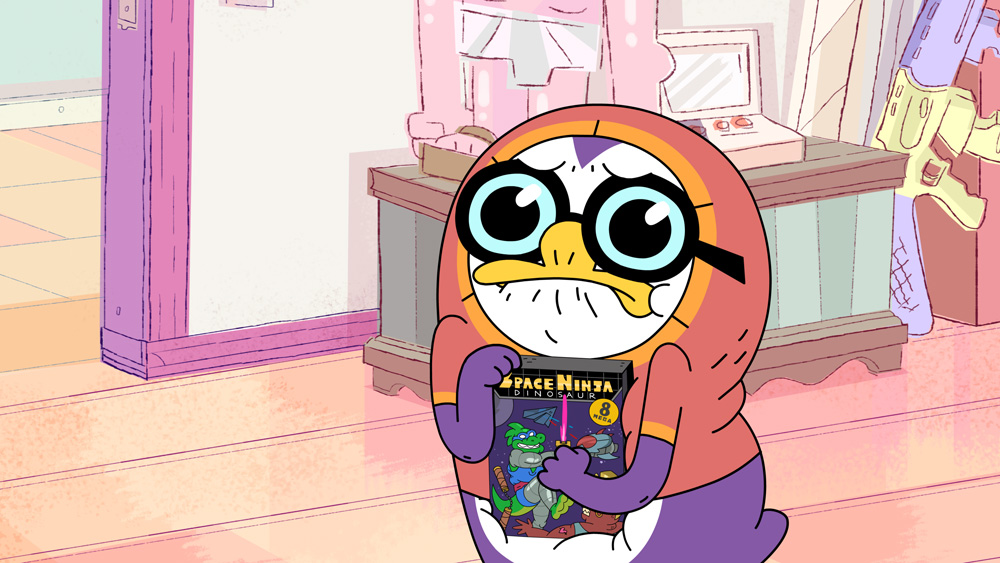