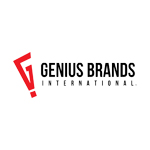 The series will run on Kid Genius Cartoon Channel, available on Comcast’s Xfinity on Demand and across OTT platforms Roku, Amazon Fire and Apple TV.

“Judy Reyes and George Valencia, the creators and executive producers of LaGolda, share the Genius Brands commitment to developing engaging content with a purpose for young minds,” said Debra Pierson, President of Kid Genius Cartoon Channel. “Reaching some 50 million homes throughout the U.S., not only does the dual language component of the series serve to entertain both English and Spanish speaking children, it’s also teaching a second language to kids through immersive play while reinforcing the value of helping others at home and around the globe.”

LaGolda (6 x 20) is the story of an eight-year-old girl from Colombia and her team of fellow orphans who travel the world to play soccer and raise awareness about issues that impact kids globally. The show stars Roselyn Sanchez as “Ricca,” as well as the voice talents of Justina Machado (Netflix’s One Day at a Time); Reyes’ co-star on Devious Maids, Ana Ortiz; former US National Team soccer player Cobi Jones; former Mexico Women’s National Soccer Team player Monica Gonzales; and Keith Powell (30 Rock), among others.

Reyes and Valencia are also the founders of the Sound of Gol Foundation, a global not-for-profit inspired by the series. The Foundation, also supported by UnitedHealthcare’s Do Good. Live Well. volunteer initiative, plays a role in the show as the sponsor organization behind LaGolda as she travels to play soccer around the world on behalf of charitable causes.

Season one of LaGolda and its accompanying curriculum is being provided free of charge to California’s Compton Unified School District and Inglewood School District. The series is currently available in over 22 elementary schools across Los Angeles, where the student population is primarily Latino (73.4%), as an educational tool to expand students’ vocabulary, social skills and behaviors. 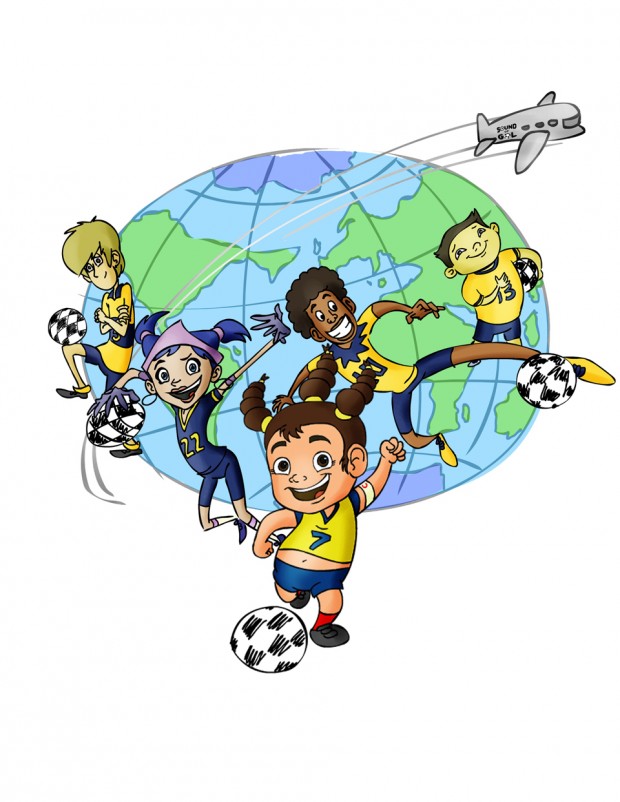