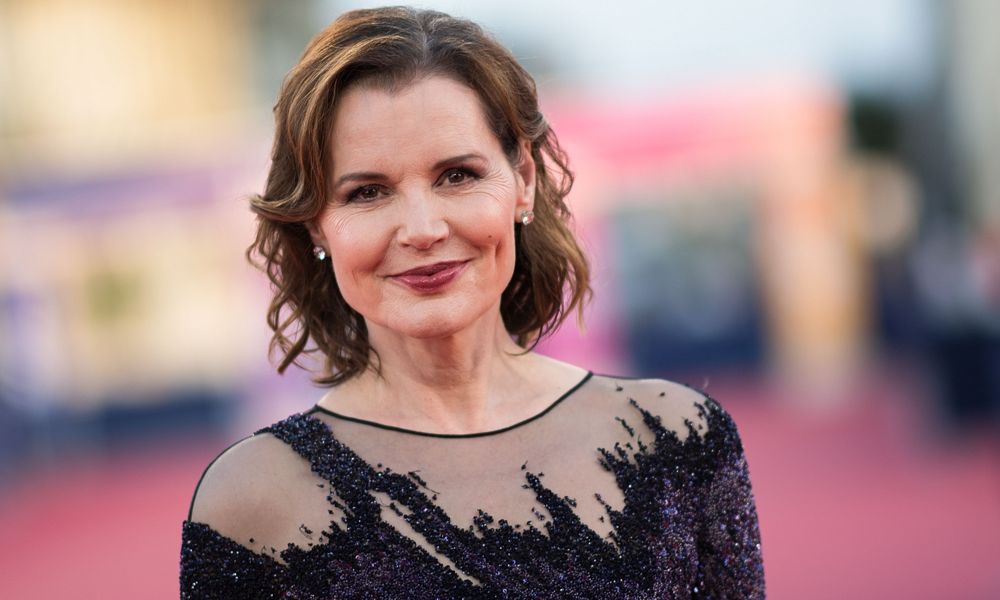 Kickstart Entertainment, the international animation and live-action production company behind the hit Netflix kids series Starbeam and Amazon’s success The Boys, announced the close of a $10 million deal of revolving funds allowing co-investments into mission-driven content for kids as well as older audiences. The funds have been made possible through Media Capital Group, a decade-long partner to Kickstart that has provided production financing to multiple television series created by the studio, including Angry Birds: Summer Madness and Starbeam.

The first Kickstart Entertainment project to receive this funding will be the children’s animated series, titled I AM, centering on seven-year-old Marta, who believes wholeheartedly that if she can SEE it in her mind she can BE it in real life. The series, executive produced by Academy Award winner Geena Davis, is designed to be a force of empowerment for girls ages 4-7.

“It’s been a dream to work on I AM, and I’m thrilled that this project will receive support from Kickstart, who has been the producing partner of the Bentonville Film Festival over the last six years,” said Davis. “It is exciting to see a new and diverse series for girls receiving funding and a greenlight for development.”

I AM is currently in development and is Kickstart Entertainment’s first major initiative since appointing Wendy Guerrero as head of inclusion for talent and content.

“This is an incredibly exciting time for Kickstart and our entire team, as we actively seek out and receive submissions from storytellers with inclusive and creative projects” said Guerrero. “Across the board, our developmental slate represents a drive to better serve our audiences through mission-driven content and industry accountability. This fund makes it possible for us to help filmmakers and storytellers that want to make a difference. It represents the tip of the iceberg when it comes to diversity in entertainment.”

“We are confident that I AM will set the stage and tone for future Kickstart projects fortunate enough to receive funding from Media Capital Group,” said Kickstart Entertainment Founder and CEO, Jason Netter. “This show deserves to recognize its full potential, and to inspire its young audience to reach theirs.”

“Media Capital Group has been very fortunate to work with the Kickstart team over many years and fully support their ongoing commitment to bring high quality content to audiences around the world,” said Ross Mrazek, Managing Director of MCG. “We recognize that storytelling comes from many perspectives and we know that Kickstart’s experience in developing and encouraging under-represented creators will bring forward many new opportunities for talent to shine.”