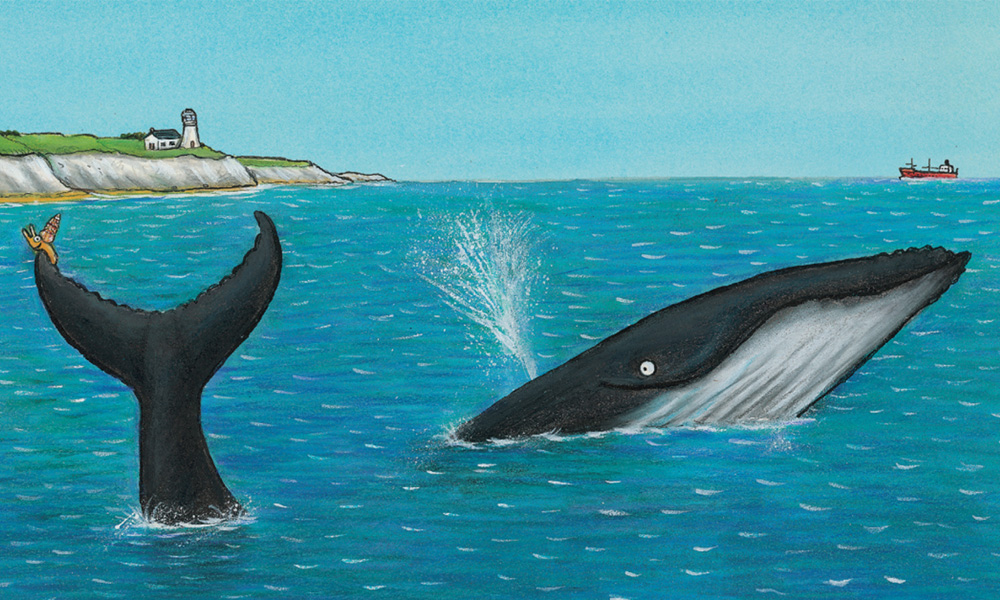 U.K.’s Oscar-nominated animation outfit Magic Light Pictures has announced pre-sales for its new half-hour animated special The Snail and the Whale to major broadcasters across Europe and in Australia and Africa. The latest in Magic Light’s series of acclaimed holiday season specials, The Snail and the Whale will premiere in the U.K. on BBC One as a highlight of its 2019 Christmas schedule.

Based on the global hit book by author Julia Donaldson and illustrator Axel Scheffler, published by Macmillan Children’s Books, The Snail and the Whale follows the journey of a tiny snail who longs to see the world and manages to hitch a ride on the tail of a great humpback whale. A joyous, empowering story about the wonder of the world and discovering that however small you are, you can make a difference.

“The Snail and the Whale is a great classic children’s book and we are delighted to bring it to screen with the support of broadcasters worldwide,” says Michael Rose, co-founder of Magic Light. “Our brave little snail longs to travel around the world and now she will!”

The half-hour special, currently in production, is directed by Max Lang and Daniel Snaddon, produced by Michael Rose and Martin Pope at Magic Light Pictures and animated at Triggerfish Animation in Cape Town. The Gruffalo, The Gruffalo’s Child, Room on the Broom, Stick Man, The Highway Rat, Zog and Revolting Rhymes are among Magic Light’s previous award-winning animated special. This year marks the 10th anniversary of the BBC premiere of The Gruffalo and the 20th anniversary of the publication of the book.