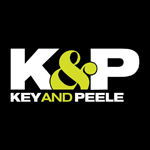 Comedy Central sketch stars of Key & Peele have a deal to get animated.

As part of an overall deal that extends the run of Key & Peele’s fourth season, the network has signed Keegan-Michael Key and Jordan Peele to develop their Vandaveon and Mike characters from the Critiquer’s Corner segment into an animated series.

The series will follow the characters as 12-year-old hall monitors navigating their way through middle school.

The Key & Peele sketch comedy series completed its third season in December with strong ratings. Its sketches have proven to be steady hits online, generating more than 500 million total streams. 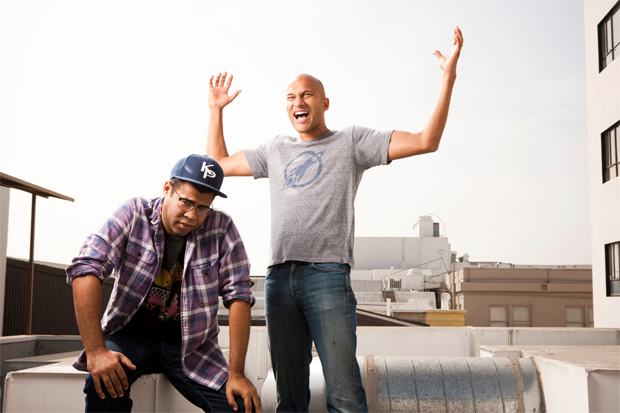