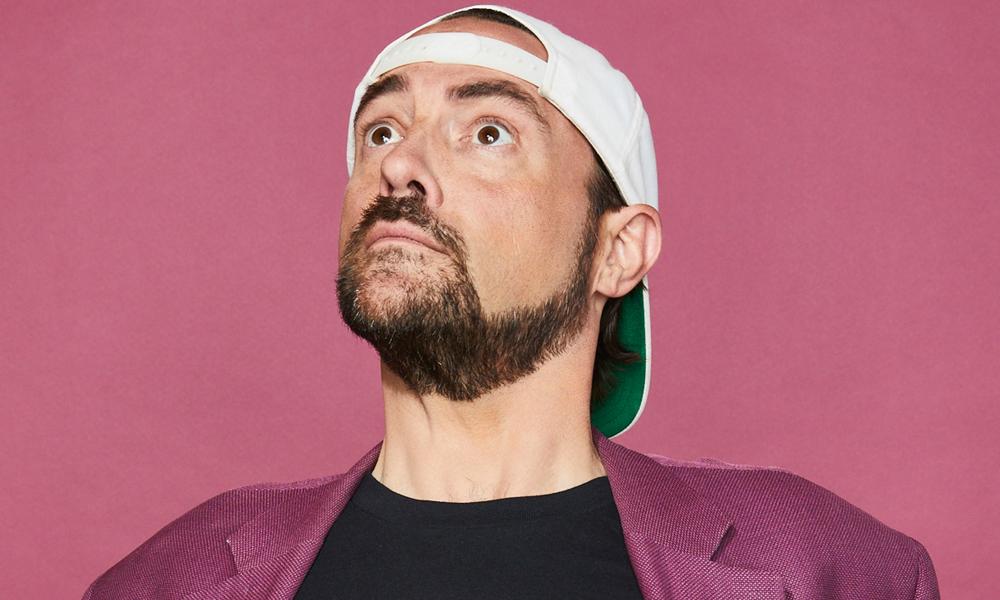 Global kids & family entertainment leader WildBrain has teamed up with renowned filmmaker, screenwriter and actor Kevin Smith to develop an original animated series based on the classic superhero franchise, Green Hornet. Developed for a family audience, the project will feature classic Green Hornet elements that fans know and love, including his ultra high-tech car, the “Black Beauty”.

“It’s an honor to escort the legendary Green Hornet and Kato into their very own animated series for the first time in the rich history of these iconic pop culture characters!” said Smith, who has directed episodes of TV’s Supergirl and The Flash. “We’ll be telling a tale of two Hornets – past and future – that spans generations and draws inspiration from a lifetime spent watching classic cartoons and amazing animation like Batman: The Animated Series, Heavy Metal and Super Friends. I can’t believe WildBrain gave me this job and I can’t thank them enough for the opportunity to extend my childhood a little longer.”

Stephanie Betts, EVP Content and Current Series at WildBrain, said, “We’re thrilled to embark on a new animated Green Hornet series with Kevin, who has set up an incredibly rich world with a cast of amazing characters – especially Kato, who is no longer just a sidekick, but is now a strong female partner to the Green Hornet. With his ingenious talent and passion for superheroes and classic franchises, Kevin is the perfect creator to update the Green Hornet. We’re excited to share the new Green Hornet and Kato with audiences worldwide.”

Smith will be discussing the new series announcement in the new episode of his YouTube show Fatman Beyond, which goes live at 8 p.m. PDT Thursday night at http://www.youtube.com/kevinsmith.

The Green Hornet originated as a radio series created by George W. Trendle in the 1930s, telling the story of Britt Reid, the wealthy owner and publisher of the fictional newspaper, The Daily Sentinel. By day, Reid oversees his paper’s reporting on crime and injustice, but by night he dons his green mask and ventures across the city with his sidekick Kato – in their ultra high-tech car the “Black Beauty”– to battle criminals and villains head on.

Kevin Smith is best known as the creative force behind such indie classic films as Mallrats, Clerks, Chasing Amy and the Jay and Silent Bob franchise. A self-described “professional pop-culture junkie”, he entertains legions of his fans weekly with his podcasts and YouTube videos, providing exuberant and passionate views on comics, superheroes and pop culture. Smith has written numerous Green Hornet and Kato comics for Dynamite Entertainment, as well as Daredevil comics for Marvel and Green Arrow for DC. He also owns the comic-book store Jay and Silent Bob’s Secret Stash in Red Bank, New Jersey, which was the subject of the reality television show Comic Book Men. 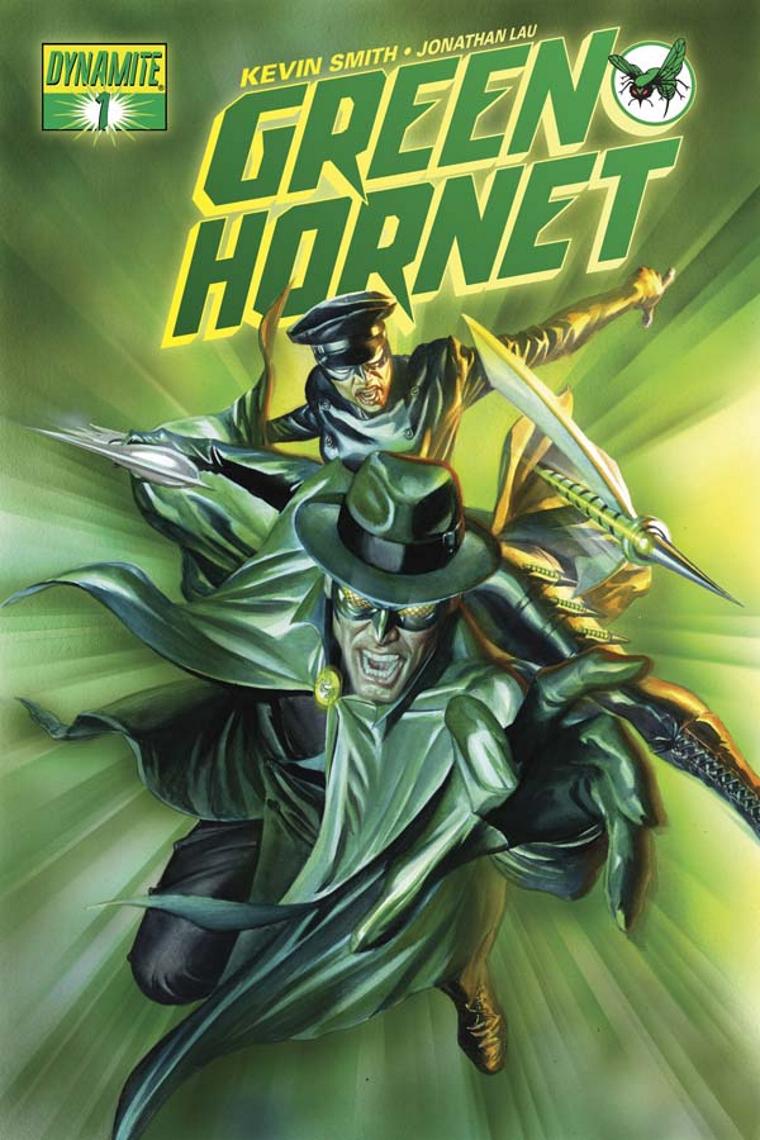