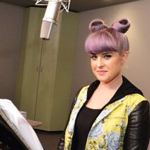 Actress and fashion correspondent Kelly Osbourne has joined the cast of Disney’s animated series The 7D, a modern take on the seven dwarfs of Snow White and the Seven Dwarfs fame.

Osbourne will voice the role of Hildy Gloom, a novice witch who, together with her warlock husband, Grim (voiced by Emmy-nominated Jess Harnell of Disney Junior’s Sofia the First and Doc McStuffins), haplessly plot to overthrow the kingdom.

Parry Gripp, the creator of viral videos such as Hamster On A Piano (Eating Popcorn) and Baby Monkey (Going Backwards On A Pig), is the songwriter and composer for the series and performs the theme song. 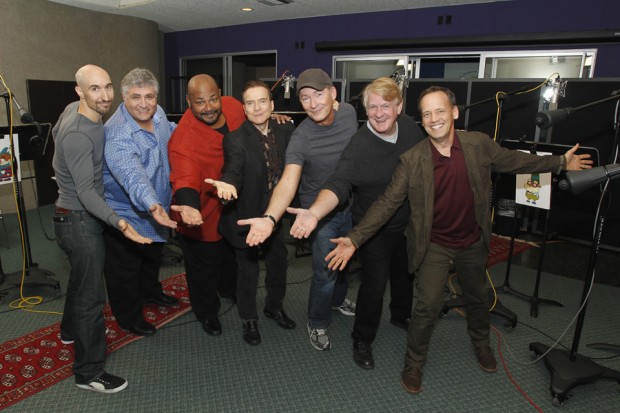