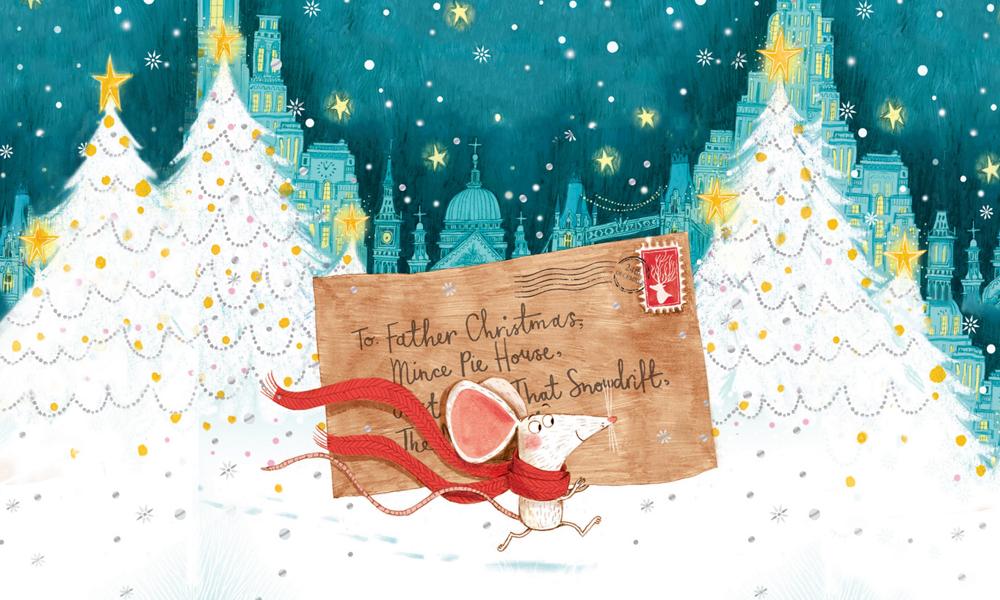 Independent production house Kelebek Media, founded by creative entrepreneur Deborah Thorpe, has optioned the rights to the much-loved How Winston Delivered Christmas book written and illustrated by award-winning Alex T. Smith (Claude) from Macmillan Children’s Books to develop as specials and series. Rob Minkoff is on board as director and will also produce alongside Kelebek’s Thorpe.

“We are so thrilled to have the opportunity to adapt and expand on this charming, beautifully illustrated story working alongside the incredibly talented Rob Minkoff with his globally impressive track record in leading projects which have created magic for generations of families,” said Thorpe. “In How Winston Delivered Christmas, Alex has created a delightful feel-good book already loved by children around the world. We can’t wait to collaborate on this beautiful holiday tale together and are super excited that Macmillan Children’s Books announced today that Winston’s next adventure is already in the pipeline.”

Minkoff said, “Alex has conjured a delightful cast of characters for this timeless, classic tale that’s brimming with Christmas magic and heartwarming adventure. And I‘m thrilled to be working alongside Deborah Thorpe who is one of the savviest media executives I know.”

“I am so delighted to be working with Kelebek Media on bringing How Winston Delivered Christmas to the screen,” added Smith. “Winston and his kindness and bravery mean so much to me and I have been overwhelmed by the positive reaction to the book over the past few Christmases since it was published. I am thrilled by this new opportunity and can’t wait for readers to see Winston come to life in this beautifully animated adventure.”

How Winston Delivered Christmas is an irresistible story of a brave little mouse who sets out on a very important mission. On Christmas Eve, he finds a letter that has been lost on its way to Father Christmas – so, with no time to lose, he sets out to deliver it himself in time for Christmas Day! His journey is crammed with adventure, heart and Christmas spirit – and some wonderful new friends along the way.

The book has sold around 72,000 copies worldwide in only two years and has been translated into a number of different languages.

Kelebek Media is an independent production house and global children’s media business focusing on high-end TV and film production — both its own IPs and adapted literary IP. The prodco also creates characters and content for select third parties, specialising in character design, story development, 2D and 3D animation and brand building through licensing and merchandising, digital and online and publishing. Kelebek produces Wissper, a successful home-grown show which has sold in over 100 countries.

CEO Deborah Thorpe is a creative entrepreneur and highly experienced international TV executive. Her resume includes many years Channel 4’s Animation Department working on Oscar-winning and BAFTA-nominated shows. She has worked with milkshake!, Disney, Sony, Universal and many other global networks. Thorpe is also one of the original co-founders of asos.com. 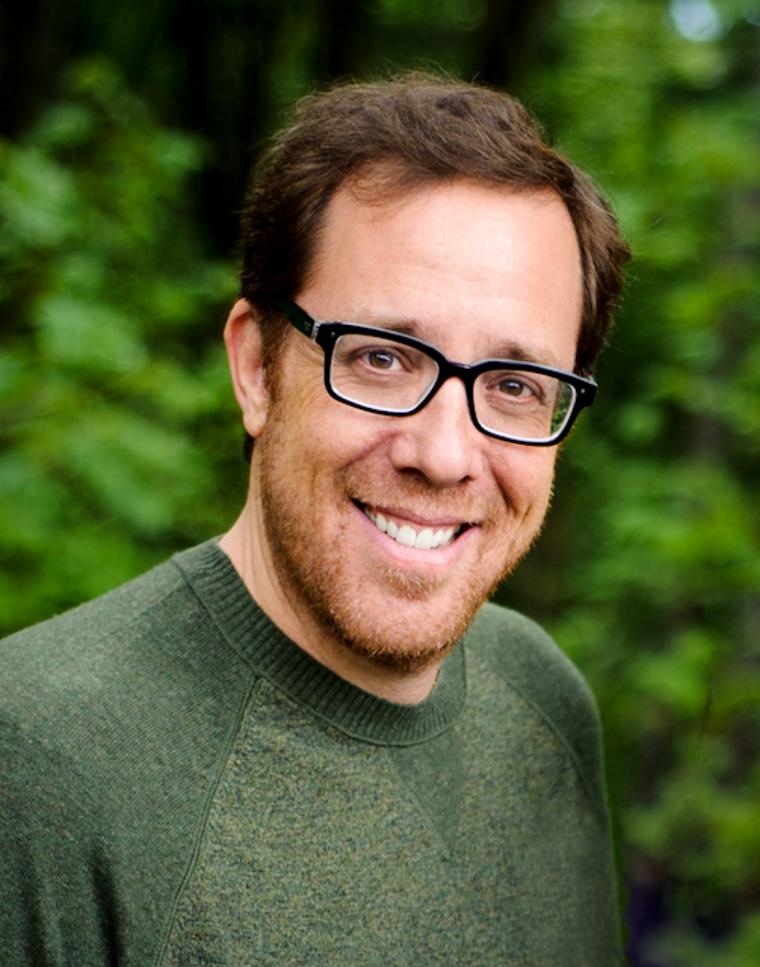