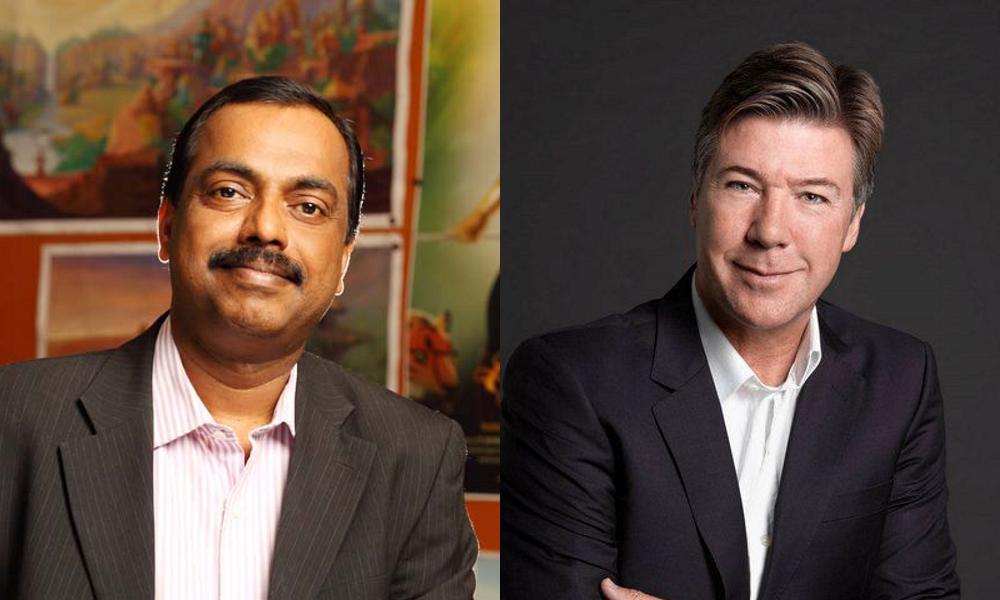 Keith Chapman Productions, one of the most successful creators of kids’ IP, and Toonz Media Group, a prolific global production and distribution company, are uniting forces on the Keith Chapman and Emily Chapman created Paddypaws & Pals, a 52 x 11’ CGI preschool series.

Paddypaws & Pals is planned to be launched in October to coincide with MIPCOM ’20. The production and distribution are planned between Toonz’s group companies: Telegael in Ireland and Imira Entertainment in Spain.

The series follows the adventures of Paddypaws, a cute, naughty, fearless and funny young black and white kitten who lives on a farm with his other kitten pals and little farm animal friends. Due to his small size, Paddypaws is an expert at hiding, creating many fun situations for the young audience around the concept of “hide and seek.”

“I am thrilled to be working with Toonz on Paddypaws & Pals, an idea originally conceived by my wife Emily and myself as a children’s book, inspired by Emily’s sister’s cat!” Chapman noted. “I look forward to collaborating with the talented producers, directors and designers at Toonz to bring these adorable and entertaining characters to life and help build the IP into a globally successful brand.”

“With Paddypaws & Pals, Keith has created a fresh and lively interactive preschool series, and we are delighted to be partnering on this with Keith,” added P. Jayakumar, CEO of Toonz Media Group. “As a major fully-integrated independent studio, Toonz looks for original and engaging kids’ concepts with universal values and appeal, as well as a strong interactive element. Paddypaws & Pals has all these ingredients and more to become a global preschool success.”

Keith Chapman is the creator of the global phenomenon and BAFTA award-winning Bob the Builder, with 18 series in 240 territories, as well as PAW Patrol, which premiered on Nickelodeon in Autumn 2013 and is still the No. 1 preschool show worldwide.