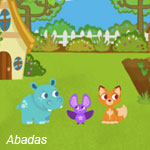 Production has begun on Abadas, a 52 x 11 minute TV series that Irish toon house Kavaleer Productions  is co-producing with Welsh studio Dinamo Productions. The series is described as a a multi-layered interactive word and sound association series for preschool viewers which offers a mixture of animation and live-action. CBeebies, RTE Junior and S4C are all collaborating on the show.

The animation on the show is being produced using CelAction2D software, which is also used in Fun With Claude, Peppa Pig and Ben & Holly’s Little Kingdom among many others U.K.-animated series. 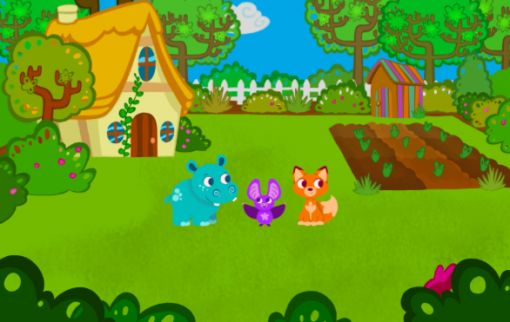 Set in the magical world of a pop-up book, Abadas will aim to challenge young viewers to search for new words while following the adventures of Hari the Hippo, Seren the Bat and Ela the Fox through various different locations.

Owen Stickler of Dinamo is directing the series with Aidan McAteer (Kavaleer) as animation director. The series is produced by Gary Timpson for Kavaleer Productions, Siwan Jobbins for Dinamo Productions with Joanne Byrne (Kavaleer) as Production Manager.