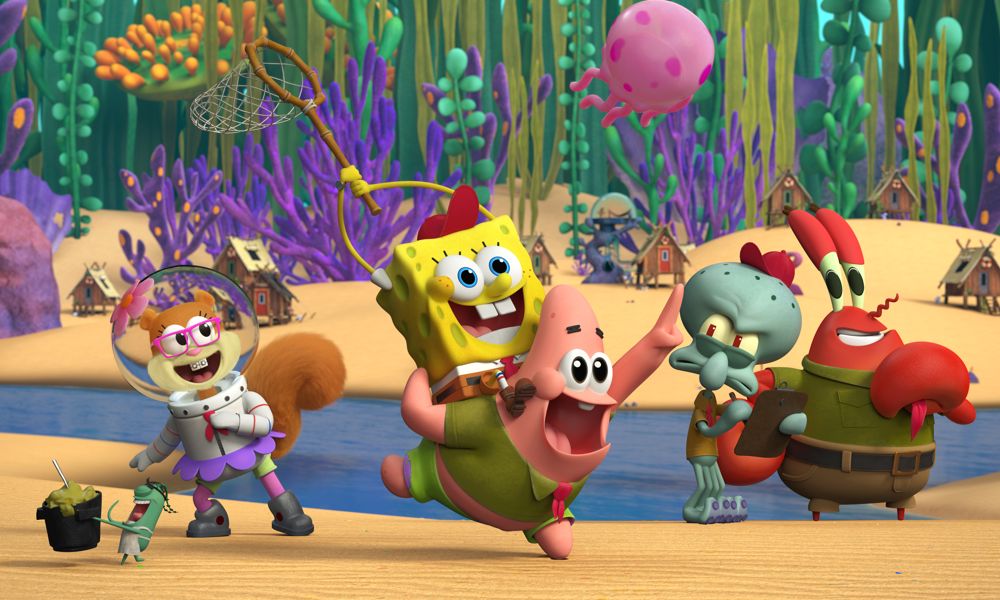 After more than two decades ruling the airwaves from his undersea bromeliad home, SpongeBob SquarePants is finally getting a spinoff show that will give viewers a fuller understanding of their porous pal’s misspent youth. 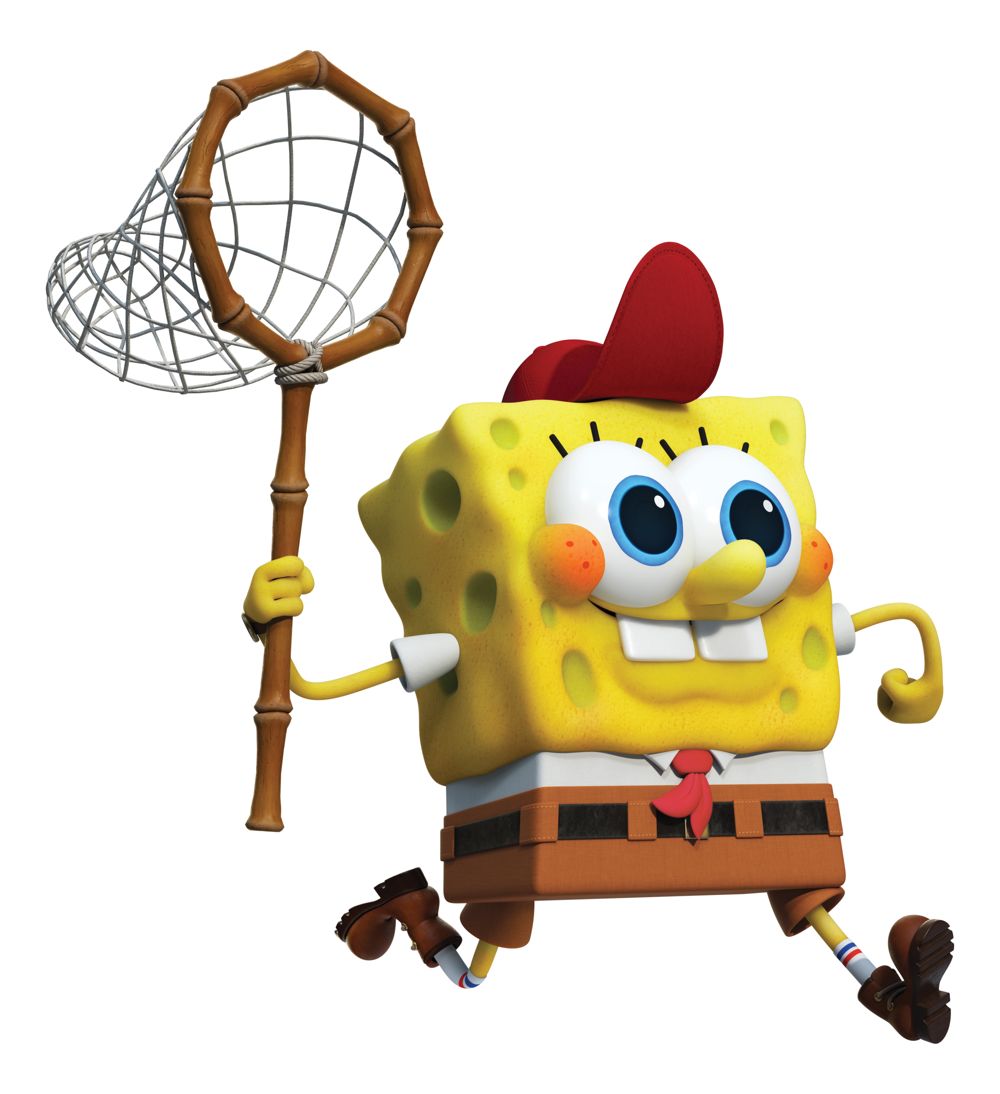 Kamp Koral: SpongeBob’s Under Years debuts its 13-episode first season March 4 on the new Paramount+ streaming service, the same day that the feature that inspired it — The SpongeBob Movie: Sponge on the Run — gets its U.S. debut on the same service. Loyal SpongeBob viewers will be glad to know that the original’s creative hands are also guiding Kamp Koral, which is co-executive produced by Marc Ceccarelli, Vincent Waller and Jennie Monica, and reunites original series voice cast members Tom Kenny as SpongeBob, Bill Fagerbakke as Patrick, Rodger Bumpass as Squidward, Clancy Brown as Mr. Krabs, Carolyn Lawrence as Sandy and Mr. Lawrence as Plankton.

The CG-animated show puts younger versions of these classic characters into the pressure cooker of summer camp, providing new creative opportunities for the show’s veteran creators.

“We were also able to introduce some new characters into this world, too, that allowed us more weird or different dynamics than we usually do,” says Ceccarelli. “It’s like a jumpstart to our creativity, putting somebody in a different space like that.” 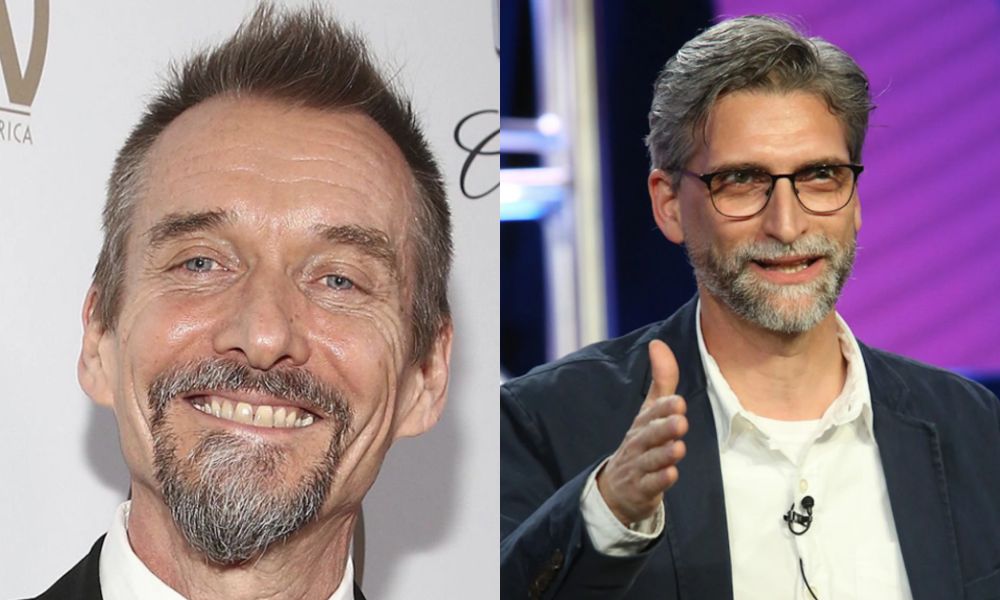 Return of the Comedy Champs

Ceccarelli and Waller wanted the show to retain the broad appeal and quality of the original series, and wanted to steer clear of being perceived as a “babies” version of the show. So while Sponge on the Run used child actors for the younger versions of SpongeBob and pals, the original series cast returned for Kamp Koral.

Waller says there was some trepidation among the cast at first about the idea, but once they read the scripts and saw the visuals, they were all in. “They’re like, ‘Okay, all right, we’re doing the same thing, it’s just shaped a little bit different and fun to look at in a different way,’” he says.

“Some of them are aging themselves down vocally and a few of the other ones we do a little bit of pitch magic to them, to get them into a younger-ish sort of area — but it’s still our comedy actors, you know, being able to do the kind of comedy that we’re used to doing with them,” says Ceccarelli. 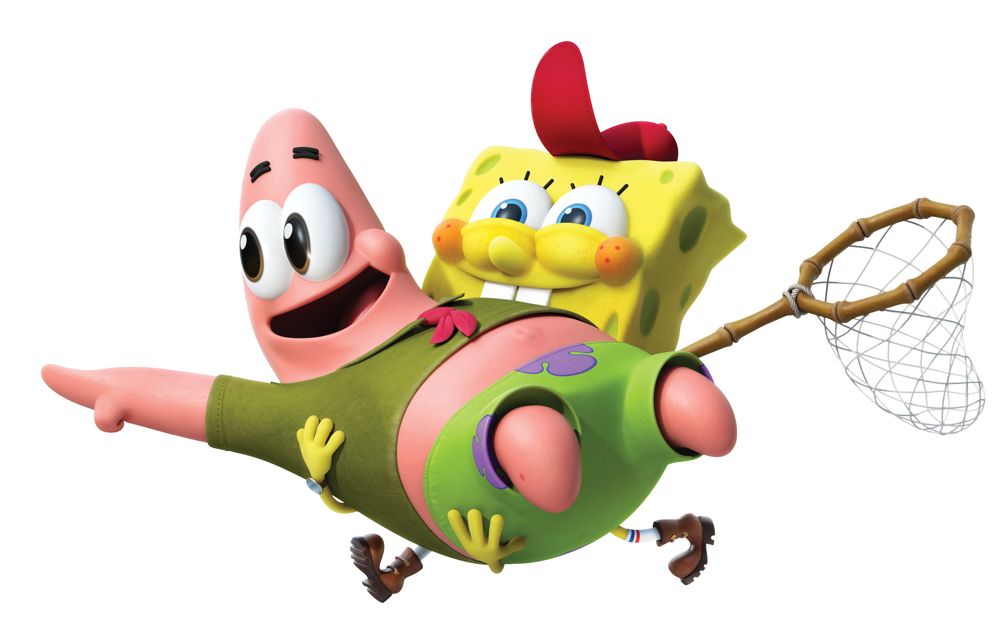 The premise puts the characters into what Ceccarelli describes as a bit of a pressure cooker. “All the kids are kind of trapped in the same environment,” he says. “Especially our leads — we put them all in the same cabin.”

Outside the camp, there are some wild hillbilly type characters, including narwhal siblings Nobby and Narlene, voiced respectively by Carlos Alazraqui and Kate Higgins. Ceccarelli describes them as tricksters: “They come in and are constantly messing with the kids, but the kids love them because they’re so genuine.”

Rodger Bumpass, who voices Squidward, says there was some discussion early on about whether the actors would try to pitch up their voices. “But we decided that we would just do our regular acting for the characters, and that helps us,” he says.

Kamp Koral casts Squidward as a junior counselor, which plays perfectly to the character’s foibles. “He’s in something of a position of authority, as opposed to his position at the Krusty Krab, and being ever so slightly older than the rest of the kids, he gets to wield his power over them, and basically it just translates as another arena for his frustration,” says Bumpass. “It’s a wonderful consistency with the performance of Squidward from the classic show, but with nuances that helped me spread my wings as far as different things to do in this show.” 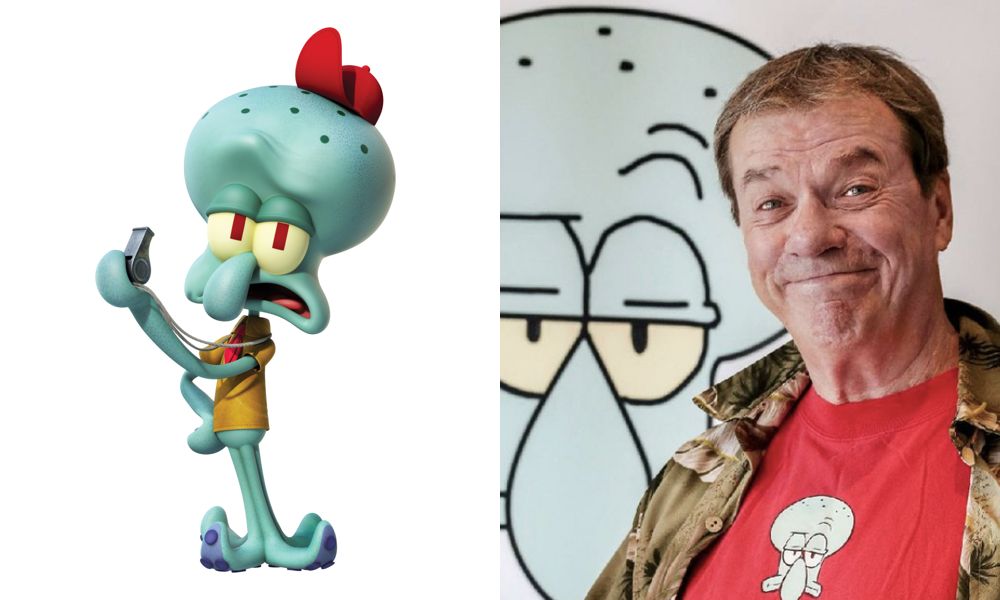 Kamp Koral deviates from the original by using CG animation instead of traditional 2D. Waller says he was nervous about the quality of CG animation going into the project, but his concerns were put to rest by the quality of work produced by the show’s India-based crew at Technicolor.

“I’ve actually been surprised at how much of the aesthetics of 2D that we love, that we’ve been able to actually port over to the CG world,” says Ceccarelli. Technology allows the show’s animators to sculpt and alter digital models themselves, where previously the same effect would have required the construction of new or specialized models.

“That’s really opened up all kinds of possibilities to try and get some of the bigger, cartoonier types of expressions and movements that we love to do in the 2D show,” Ceccarelli says. 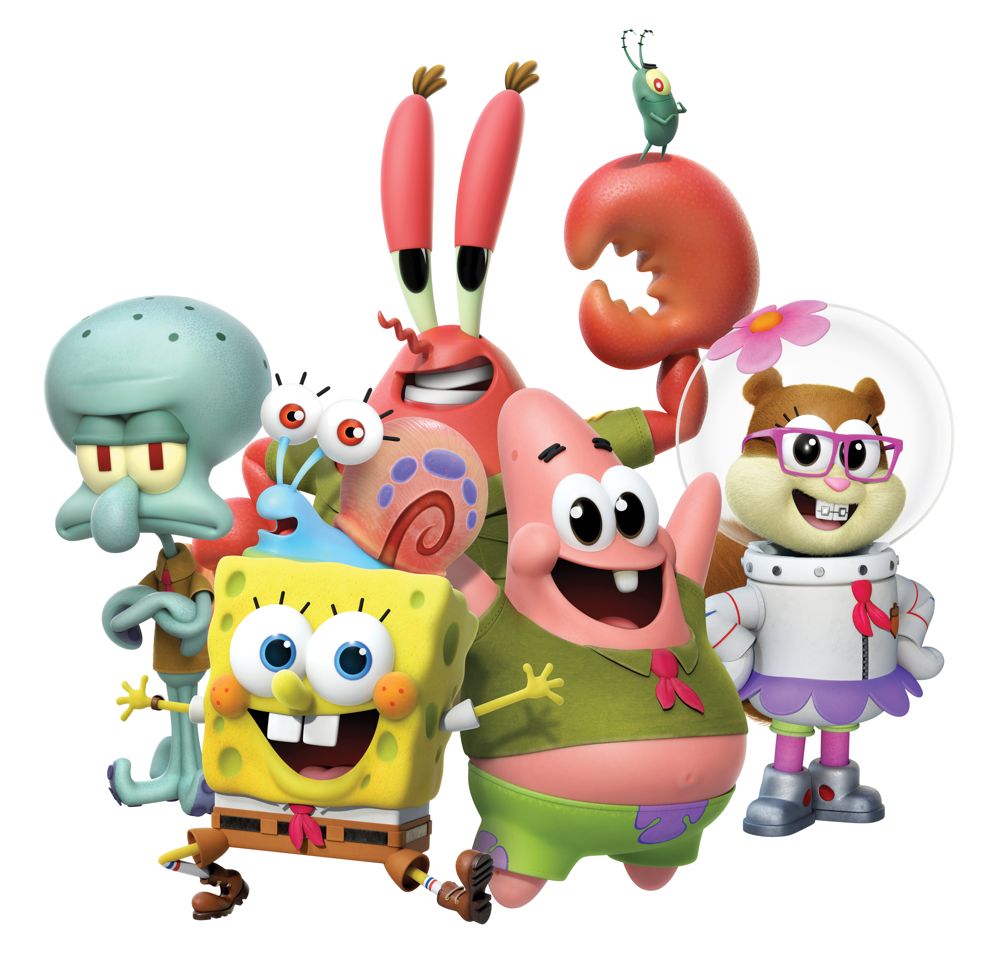 Ceccarelli lauds the animators’ ability to translate the look and feel of the original into CG. “We’re trying to have the same sort of crazy, wild posing that you get in the regular 2D show,” he says. ”It’s gonna look a lot different than a lot of CG shows out there, because our models are so elastic, and we do so much with them in an attempt to bring a lot of the same kind of humor out of the visuals.”

Bumpass says he loves the nuances that come from the CG style, citing a moment where Squidward has an Ed Norton from The Honeymooners moment in which he prepares to play a horn by readying his mouth with exaggerated lip movements that looked great and gave him a chance to play with sound. “They just go on into abstraction about it and I love those beats,” he says.

Incorporating unusual and low-tech effects is a hallmark of the original series, and continues with Kamp Koral. “Don’t be surprised if everybody turns into a puppet in one scene, or there’s a live-action person matted into an episode where you wouldn’t expect them to be,” says Ceccarelli. ”We’re always trying to find ways of making it funkier and more multimedia.”

But at the end of the day, what makes Kamp Koral work is the same thing that makes the original SpongeBob SquarePants work: Making kids and adults laugh.

“We want your parents to be able to sit next to you and watch it and laugh,” says Waller. “Maybe they get a different joke than you do, but they’re laughing at the same time you’re laughing.”

You may also like...
Related Topics:​​ SpongeBob SquarePants, featured, Kamp Koral: SpongeBob’s Under Years, The SpongeBob Movie: Sponge on the Run
Geographic Region:Worldwide