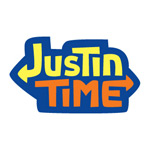 Also picking up the show are:

Justin Time follows the everyday adventures of Justin and his make-believe friends, Squidgy, a piece of yellow clay; and Olive, the group’s trusty navigator and guide. Together, the trio takes on bite-size historical adventures. 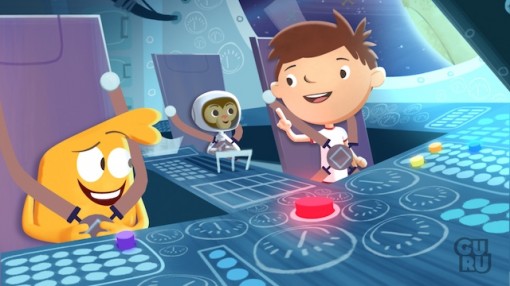