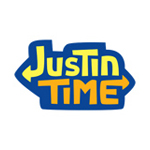 Guru Studio has appointed Ciwen Media Group to manage all rights in China for the studio’s popular preschool series Justin Time (52 x 11). Ciwen will be the show’s exclusive representative for all broadcast, digital, licensing and publishing rights in mainland China, Macau, Hong Kong and Taiwan for both English and Chinese language (including Mandarin, Cantonese and local dialects) versions.

Justin Time airs in over 75 countries on leading entertainment networks, with ancillary rights managed by top agencies including Knockout Licensing (U.S.), RTL Licensing (Germany) and Kaynak. The multi-award-winning show will also join the line-up on Ciwen’s recently launched kids’ VoD service BuddiesTV, available on most streaming platforms with partners including iQiyi and Tencent Video, BesTV and Xiami Media Box, as well as through apps for iOS and Android. 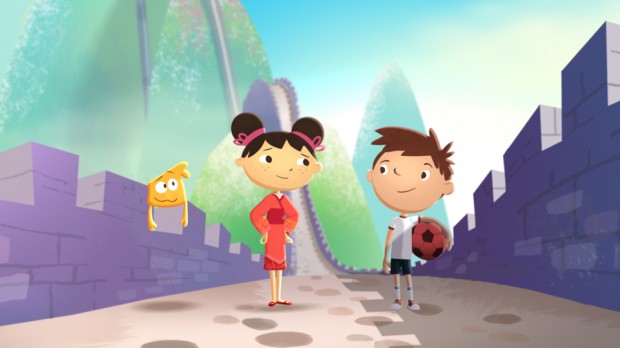