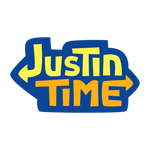 Guru Studio has raked up several new sales for its preschool hit Justin Time (52 x 11) across Europe. The announcement comes on the heels of the 2D animated series’ latest accolade, the 2014 Canadian Screen Award for Best Preschool Program. The show has previously been nominated for a Daytime Emmy and six Annie Awards and is already licensed in over 75 countries.

Justin Time will now be jetting off to Sweden, where pubcaster SVT has taken free TV rights for seasons 1 and 2 for their kids channel Barnkanalen; Italian-speaking Switzerland will get season 1 on RSI; Croatia’s HRT has also signed on for the first season and Pixel in Ukraine has picked up two seasons.

Based on an original concept by Brandon Scott, Justin Time follows the adventures of Justin and his imaginary pals Olive and Squidgy as they embark on fantastical adventures in time encountering characters and events from all over the world and all through history. 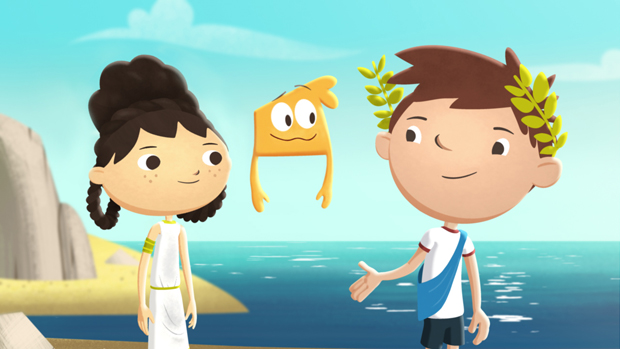