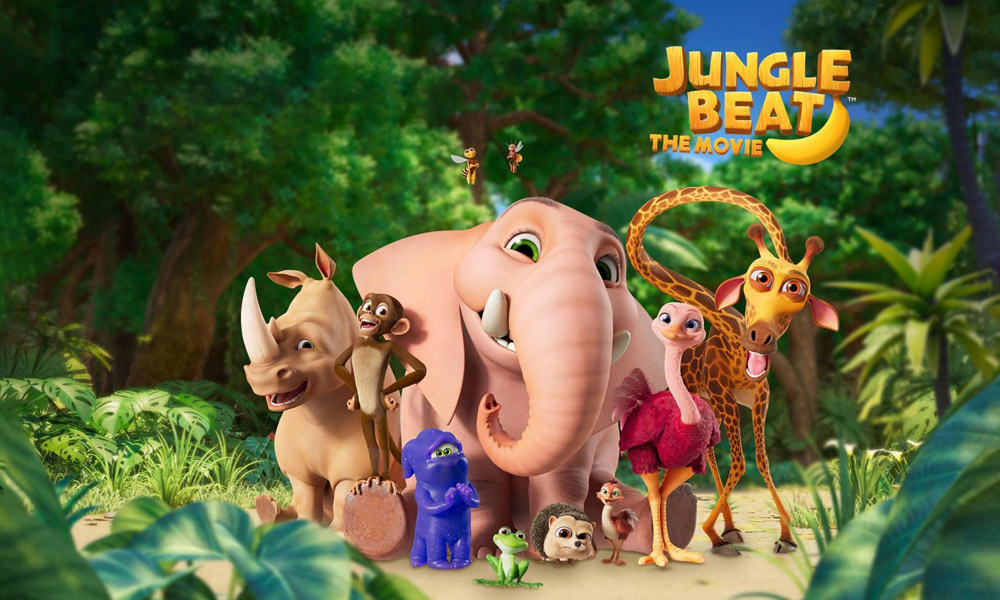 Distributor Monster Entertainment announced that Season 8 of hit South African-produced animated series Jungle Beat is ready to entertain children around the world, available for broadcasters now. Meanwhile, Jungle Beat: The Movie has found a global streaming home on Netflix, and will be debuting worldwide this Friday, May 14.

Developed by Sunrise Productions, Jungle Beat is a family-friendly comedy series of 3D animated non-dialogue shorts, each focusing on a different adorable animal character and the hilarious situations they encounter in nature. It is aimed at children between the ages of four and eight years old, but ratings have proved its appeal for a much wider audience.

The series has been sold in 182 countries, and topped ratings, with previous seasons being sold to broadcasters including Warner in multiple territories, SVT, YLE, NRK, DR, RTE, VRT and many more. The official Jungle Beat YouTube channel has over five million subscribers and counting, and it’s the perfect place for fans to keep up to date with news about the series as well as access exclusive behind the scenes content.