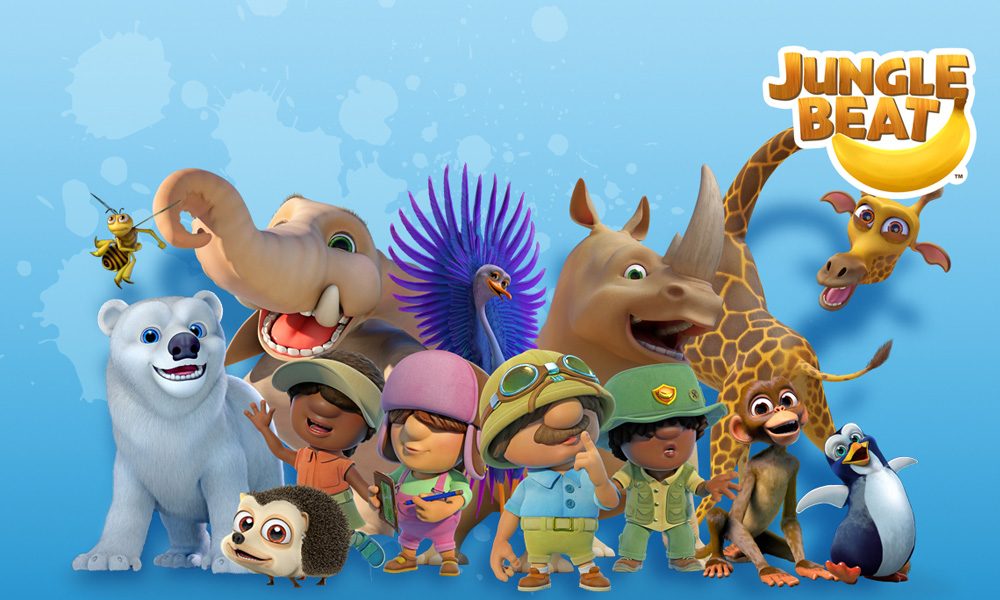 Monster Entertainment announces it has sold the second season of Jungle Beat: Explorers (13 x 7’) from Sunrise Productions (South Africa) to Turner German-Speaking, Central and Eastern Europe. The broadcaster has also renewed rights to the first season for its kids channel Boomerang in the region.

Jungle Beat Explorers is a spin-off of the popular slapstick, non-verbal comedy series Jungle Beat, which Monster Ent. has sold to 180 countries worldwide. It follows the Explorers — four inept safari adventurers on a journey to document the wild animals of the world.

Based in Cape Town, Sunrise Prod. (www.sunriseproductions.tv) launched in 1998 and made its mark by releasing the first feature-length stop-motion animation produced in Africa, The Legend of the Sky Kingdom. The studio specializes in family entertainment for a global audience.