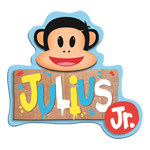 Saban Brands’ animated preschool series Julius Jr. has been licensed to French broadcaster TF1. The deal was brokered by the show’s exclusive international distributor MarVista Ent. and includes all 26 half-hour episodes. The series will make its worldwide premiere on Nick Jr. in the U.S. this fall, with the TF1 debut to follow.

Additionally, TF1 Licenses will serve as the official licensing agent for Julius Jr. for the region. The show stars Julius Jr., the preschool version of Paul Frank’s popular monkey character. Together with his best pals Worry Bear, Sheree, Clancy and Ping, Julius helps build a playhouse our of a cardboard box–but when they go inside, ordinary items magically come to life. The series is produced by Saban Brands and Brain Power Studios. 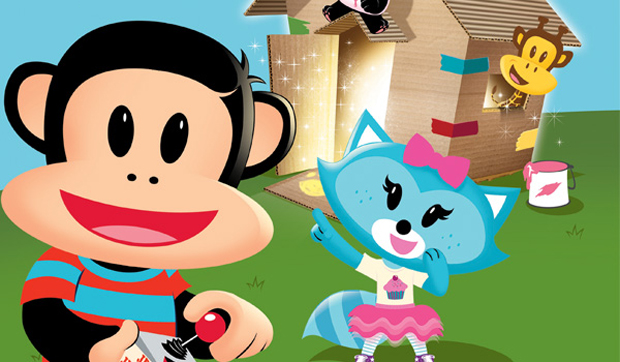