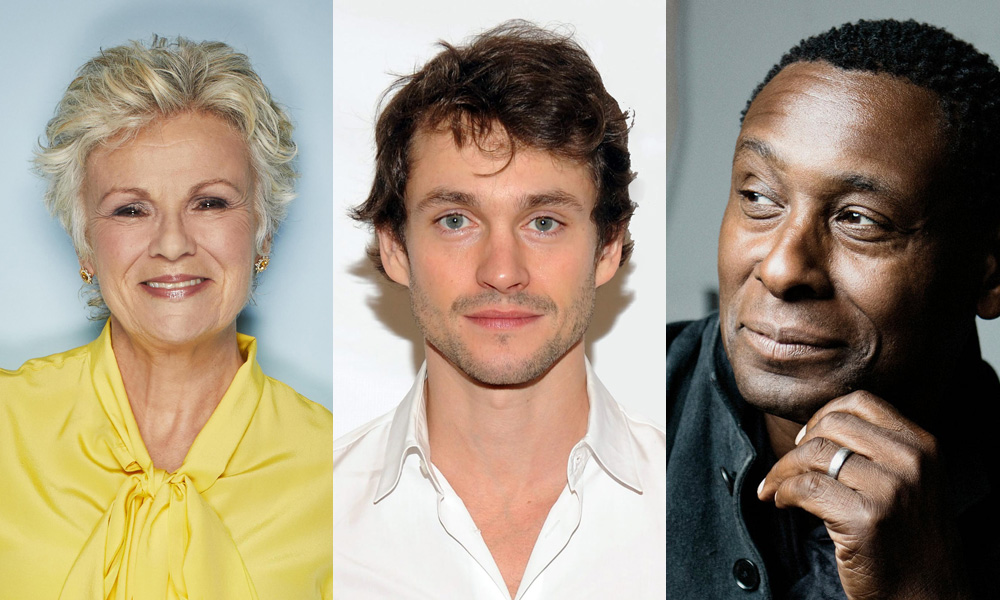 Channel 4 has announced a trio of top stars to head up their high-profile Christmas 2021 animated special Terry Pratchett’s The Abominable Snow Baby produced by Eagle Eye Drama, the production company recently launched by the team behind global drama brand Walter Presents, in association with Narrativia, the independent production company, launched in 2012 by one of Britain’s most illustrious and well-loved authors, Sir Terry Pratchett.

Based on one of Pratchett’s best-selling short stories, the special is set in a quintessentially English town — which is thrown into disarray by a huge snowfall and the dramatic appearance of a 14-feet-tall Abominable Snow Baby. Shunned and feared by the local townsfolk, Snow Baby is rescued by an indomitable Granny who, along with grandson Albert, welcomes him into her home, showering her new pet with love and affection, changing the town’s perception and helping the community overcome their initial prejudices. 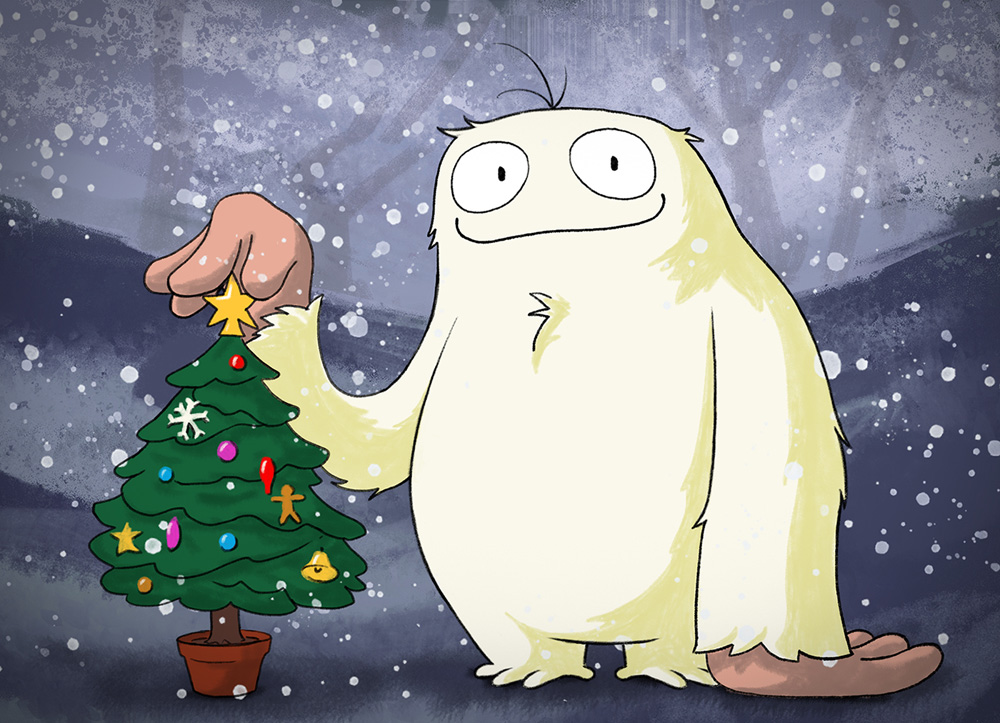 Created with traditional hand-drawn animation techniques to capture the timeless nature of Pratchett’s story, The Abominable Snow Baby is part of a long and established tradition of Channel 4’s animated Christmas specials, such as The Snowman, The Tiger Who Came to Tea and last year’s Quentin Blake’s Clown.

“Channel 4’s original Christmas animation has become a real highlight over the years and this year will be no exception,” said Channel 4 Head of Drama Caroline Hollick. “I’m delighted Julie Walters, Hugh Dancy and David Harewood will be bringing to life this wonderful, funny and moving yuletide tale. I know it’s only July but with this amazing cast line up I can hardly wait….it’s definitely going to be a merry Terry Christmas!”

Commissioned for Channel 4 by Hollick and Commissioning Editor Gwawr Lloyd, the program is supported by a grant from the BFI’s Young Audiences Content Fund. The Abominable Snow Baby will be directed by Massimo Fenati and executive produced by Tess Cuming, with Eagle Eye Drama’s Jo McGrath and Walter Iuzzolino overseeing the project as joint creative directors and with Rob Wilkins as executive producer for Narrativia.