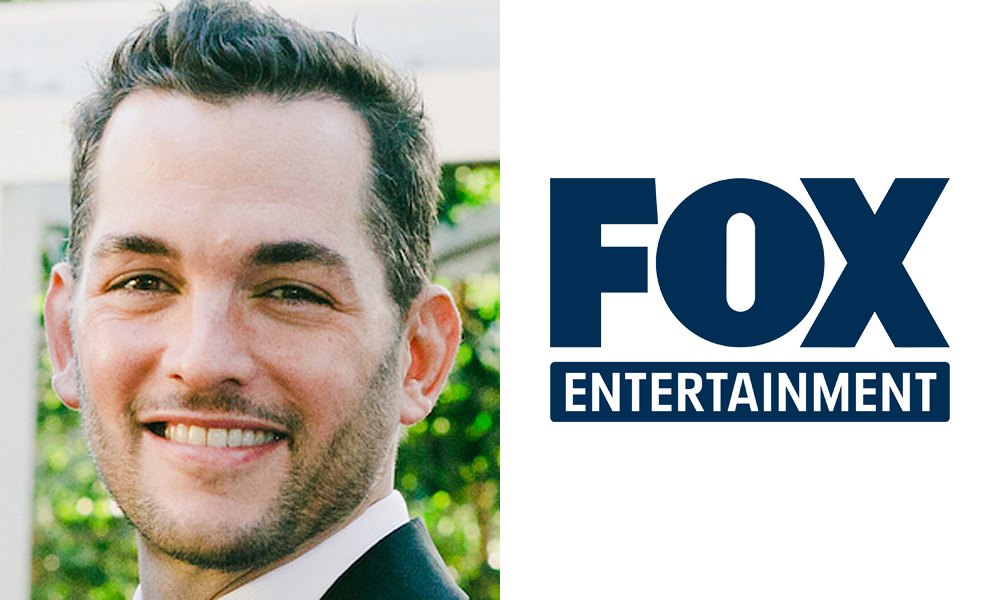 Writer, producer and animator Jordan Young has been named executive producer/showrunner of Emmy winner Dan Harmon’s new animated comedy for FOX, Krapopolis. Young will work under Harmon’s supervision and handle the series’ day-to-day activities. The series will premiere in 2022.

Set in mythical ancient Greece and centered on a flawed family of humans, gods and monsters that tries to run one of the world’s first cities without killing each other, Krapopolis is an outgrowth of the direct animation deal Harmon and FOX Entertainment unveiled last year. Wholly owned and financed by FOX Entertainment and to be produced by FOX’s Emmy-winning animation studio, Bento Box Entertainment, the project also is the first series to move forward under FOX’s broadcast direct model.

Starting his career as an animator on The Simpsons, Young left to develop the Comedy Central series Drawn Together, which he went on to write for and produce. His other credits include It’s Always Sunny in Philadelphia, Raising Hope, Son of Zorn, Life in Pieces and Bojack Horseman, where he co-wrote the critically acclaimed episode “Fish Out of Water.”  Young is repped by UTA and Lev Ginsburg.