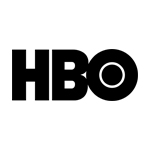 At a Television Critics Association press event on Saturday, HBO programming president Casey Bloys revealed some details about the new Jon Stewart project in the works — something that had been quite vague since the late night icon signed a four-year deal with the cabler after stepping down from his The Daily Show gig. And it turns out, the multiplatform project will be animated!

“The idea is it will be an animated parody of a cable news network with an Onion-like portal,” said Bloys. “The project will be structured to allow Stewart to release multiple pieces of short-form content — video and text — through HBO’s digital platforms, but will also include a linear-television element, likely in the form of a half-hour series.”

Stewart is forming an animation studio team to tackle production, which will allow the popular comedian turned host to comment on events in real time, according to Bloys. Content could possibly launch as early as September or October. 3D software/pipeline company Otoy is involved in the project — HBO acquired a stake in the operation earlier this year. 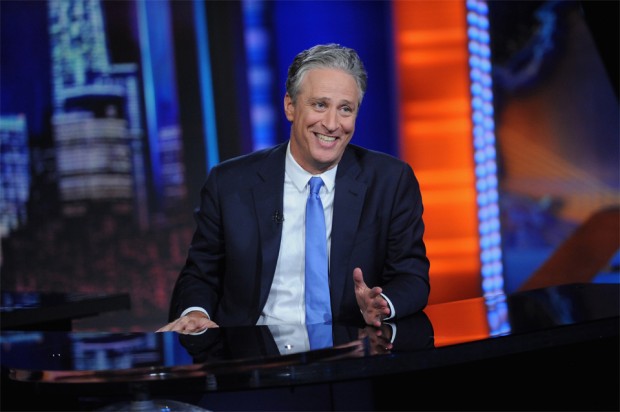