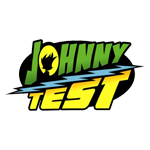 Cartoon Network’s long-running animated series Johnny Test will be celebrating its 100th episode this Tuesday (Aug. 20) at 7 p.m. In the special episode, Johnny has fallen into a deep fairy-tale sleep from which he can’t be woken. So it’s up to Susan, Mary and Dukey to gather everyone and enlist their help to wake our hero up before it’s too late. The episode was penned by show creator Scott Fellows, who also exec produced shows such as Ned’s Declassified School Survival Guide and Big Time Rush.

“When I think of doing 100 episodes of Johnny, I’m really kinda blown away,” Fellows said earlier this year. “For three seasons, I’ve written a series-ending finale, but our audience keeps growing so we keep going. Johnny still surprises us and makes us laugh. We’re so grateful the kids (and some adults) keep watching! In this new season we have our 100th half-hour episode. It’s a special two-part episode. I’m not going to say too much, but I will say Johnny has fallen into a fairy tale sleep and can’t be woken. Everyone tries to help wake him up before it’s too late… you’ll just have to tune in and find out what’s going to happen to Johnny and the gang.”

The series, now comprised of 117 available episodes, follows 11-year old Johnny who serves as the ultimate guinea pig for his two brainy sisters, who constantly test out their latest experiments on their brother, sending him into ever more wacky situations—usually with his talking dog Dukey along for the ride! The 6th 26 x 30 season, aimed at 6-11 year olds, is produced by DHX Media as an original production for TELETOON Canada and Cartoon Network channels around the world. 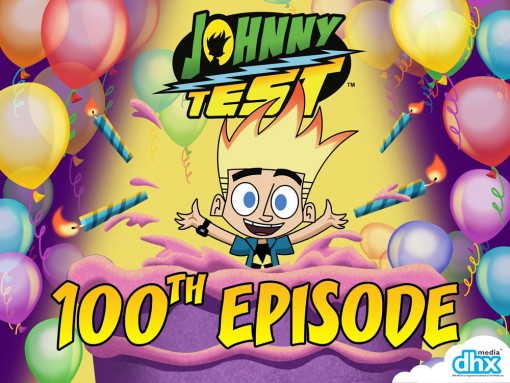