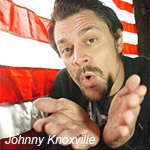 Famous Jackass star Johnny Knoxville recorded a voice this week for a role on Nickelodeon’s animated series SpongeBob. In the special episode, “Extreme Spots,” Knoxville plays Johnny Krill, the leader of an extreme sports team called the Drasticals and a champion of undersea Extreme Sports.

“I got a lot of street cred[ability] in the office for doing SpongeBob. Everyone is psyched,” said Knoxville. “As soon as I was done recording this episode, I started begging them to let me come back and record another one.”

SpongeBob SquarePants exec producer Paul Tibbitt said, “This episode was written specifically for him. The network wanted to do a show about extreme sports and the first thing that came to mind was Johnny Knoxville, because there are few humans living that are as extreme as him.” 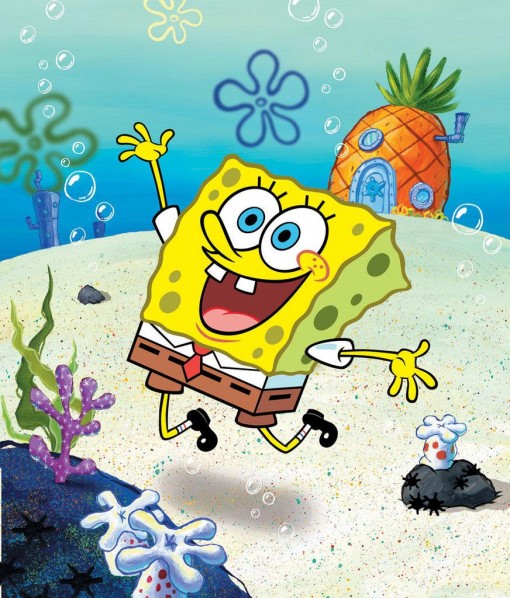 In “Extreme Spots”, which will air this summer on Nickelodeon — the extreme sports team The Drastic Radicals (a.k.a. The Drasticals) come to town, their new biggest fans SpongeBob and Patrick try to do whatever it takes to join them, no matter how extreme–and dangerous!

SpongeBob SquarePants has been TV’s number one animated series with kids 2-11 for eleven consecutive years.The series is also cable’s top animated show with total viewers and averages a 6.5/2.3 K2-11 and 4.1 million total viewers.

‘WordGirl’ to Fight Bullying on PBS Kids Go!
‘Fullmetal’ to Screen at AM2 Anaheim