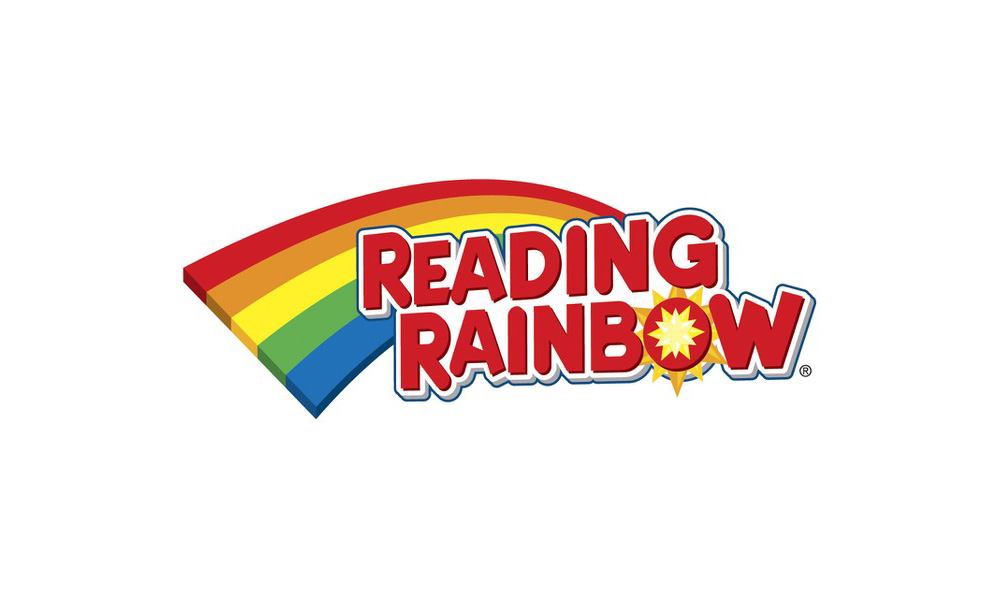 WNED-TV will this month begin a year-long research and development project to reimagine the classic pro-literacy series Reading Rainbow for a new generation which is consuming media in very different ways than those before. The John R. Oishei Foundation, which seeks to enhance the economic vitality and quality of life in the Buffalo Niagara region, has provided the $200,000 grant making it possible.

“Reading Rainbow is one of the most popular and long-running children’s shows in PBS history, and we’re going to spend the next year making sure that its next chapter is just as successful as the original series,” said Donald K. Boswell, President and CEO of WNED | WBFO, which solely owns the rights to Reading Rainbow.

The series, which incorporated some animated segments to help bring stories to life from the page, ended its 26-year run on PBS in 2009. Over the years, Reading Rainbow racked up more than 250 awards, including a Peabody, nine Parents’ Choice awards, and 25 Emmys, nine of which were for Outstanding Children’s Series. Educators continue to use the series in their classrooms, and the series is currently available for streaming through Amazon Prime Video.

WNED will examine new ways of creating and distributing content, refreshing the format, and achieving maximum reach and impact. The reimagined series will be reintroduced through digital platforms, with the potential for a new broadcast series as well.

“There are many apps and shows that focus on the fundamentals of reading, but nothing has stepped into the role that Reading Rainbow played, which was to celebrate and encourage the pure pleasure of reading and to build literacy skills beyond figuring out letters and words,” Boswell said. “That need is still there, but we will explore new ways to deliver it in a new media age to a new generation of children.”

Following R&D, WNED will start raising funds to realize the resulting vision and plan in preparation for the relaunch.