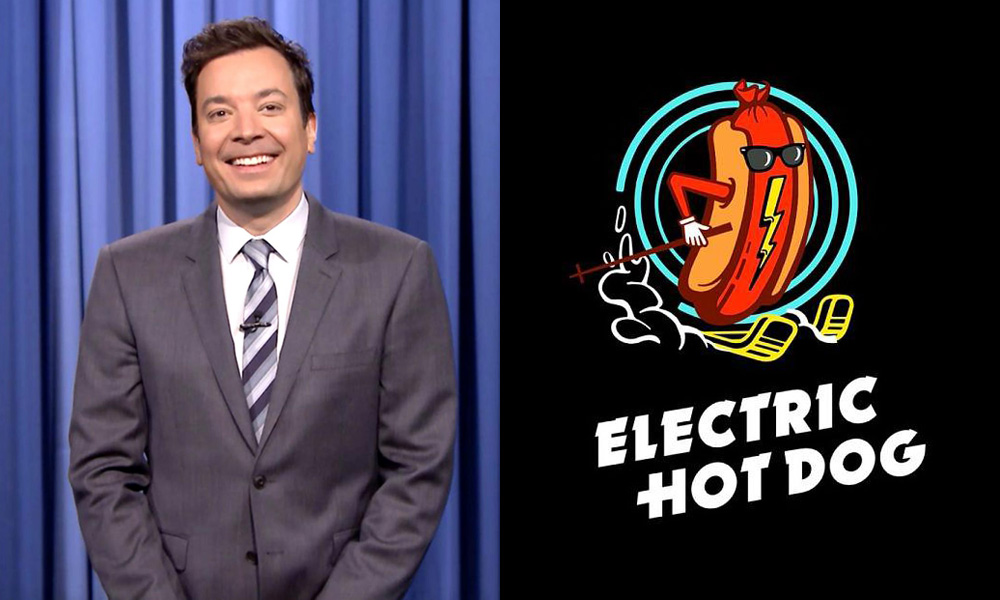 Jimmy Fallon and NBCUniversal announced new projects that will further expand The Tonight Show host’s signature brand into new content experiences across all platforms. Fallon will embark on creating one-of-a-kind series and specials across NBCUniversal through his production company, Electric Hot Dog, which he runs with Jim Juvonen. The announcement includes an animated Christmas special and a series in development with DreamWorks Animation.

Fallon will make his foray into NBCUniversal formats and brands serving as creator, producer, writer, host and star. The live-action projects and animated special are currently in development via Fallon and Electric Hot Dog’s overall deal with Universal Television and Universal Television Alternative Studio, divisions of Universal Studio Group.

“We continue to be in awe of all things Jimmy,” said Susan Rovner, Chairman, Entertainment Content, NBCUniversal Television and Streaming. “Who else could run The Tonight Show, executive produce and host brand new formats, and adapt his own bestselling books? Jimmy does them all with his signature style. We are privileged to call him a longtime member of our broadcast family.”

Mama & Dada – Animated series with DreamWorks Animation. A new animated preschool series inspired by Fallon’s New York Times bestselling children’s books Your Baby’s First Word Will Be Dada and Everything Is Mama. The series is executive produced by Fallon and Kelly Powers, developed for television by Johanna Stein (Madagascar: A Little Wild) and Noelle Lara (Archibald’s Next Big Thing), and is set in an imaginative world of animals that celebrates all the special things that make a family unique.