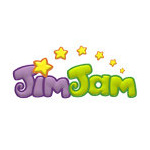 Global pre-school channel JimJam, has picked up two animated series, Monkey See, Monkey Do and MuMuHug. Available to JimJam’s 17 million subscribers across Europe, the Middle East, Africa and Asia from June 2012, Monkey See, Monkey Do (26×7′), combines live action with CGI animation, as real kids dance along with the monkey host and his animal friends. MuMuHug (52×5′), to be broadcast across the channel’s Middle Eastern and Asian feeds from July, is a delightful animation series featuring a curious and affectionate creature named MuMu. JimJam has acquired series one of Monkey See, Monkey Do and series five to eight of MuMuHug from HIT Entertainment.

Kathy Fairbairn, JimJam’s director of programming, says, “I am thrilled to have secured these enchanting new series for JimJam. MuMuHug is a wonderfully gentle, yet sometimes edgy, and imaginative animated show about kindness and friendship that will delight our viewers, while Monkey See, Monkey Do will have them jumping up and joining in with the irresistible music and dance moves.” 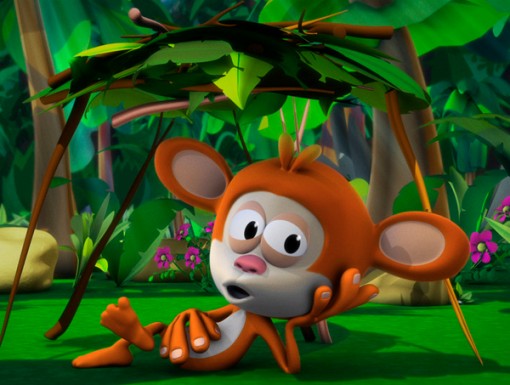 Each episode of Monkey See, Monkey Do features children on screen – and at home – wagging their tails and flapping their wings as they play along with the mischievous primate host and his animal friends and learn about the natural world around them.

MuMuHug is an animated series about MuMu, an innocent, sweet and curious creature who lives alone on a deserted island in the middle of the ocean, and loves to hug! Whether it is an unsociable seagull, an eccentric penguin or even what appears to be a lifeless rubber ducky, everybody receives MuMu’s hugs and his most sincere friendship. 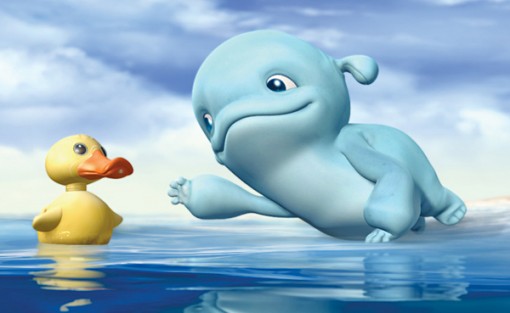 Since its launch in 2006, JimJam has expanded across six feeds and into more than 60 territories across Europe, the Middle East, Asia and Africa. It is available in 12 languages to over 17 million subscribers worldwide and its online presence includes 10 localized websites via www.jimjam.tv.