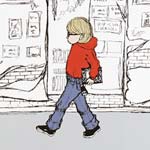 Harriet the Spy is being developed as a stylized 2D-animated series that will follow the title character, aspiring writer Harriet, as she observes and writes about the bustling New York of the 1960s. BAFTA- and Emmy-winning Karrot Entertainment (The Snowy Day, Sarah & Duck) is attached to animate the series. Harriet the Spy was originally published by Harper & Row in 1964.

Jim Henson’s Creature Shop will bring the award-winning The Kissing Hand to life with an adorable cast of puppets. The show will center on Chester the raccoon as he learns to navigate going to school, making new friends, and dealing with the daily anxieties of a preschooler with the love and support of Mama Raccoon, and the help of the comforting kiss she leaves on his hand.

“Both of these classic book properties share The Jim Henson Company’s commitment to entertain and inspire children, featuring dynamic characters and stories that celebrate creativity, empowerment, and joy,” said Stanford. “We have a deep respect for Harriet the Spy, and her many fans, and we’re ready to bring this real girl to audiences around the world. Similarly, The Kissing Hand, which is arguably the top book parents use to prepare their children for preschool and kindergarten, is deeply nurturing and perfectly suited for puppetry. Now more than ever, we believe children need the stories of Chester Raccoon and his Mama to encourage them to adventure in the world while still maintaining the loving connection of family and friends.”

Both properties have been shepherded by Rehab Entertainment’s John Hyde and Terissa Kelton, and 2 Friends Entertainment’s Wendy Moss-Klein and Nancy Steingard, alongside The Jim Henson Company’s Lisa Henson and Halle Stanford. 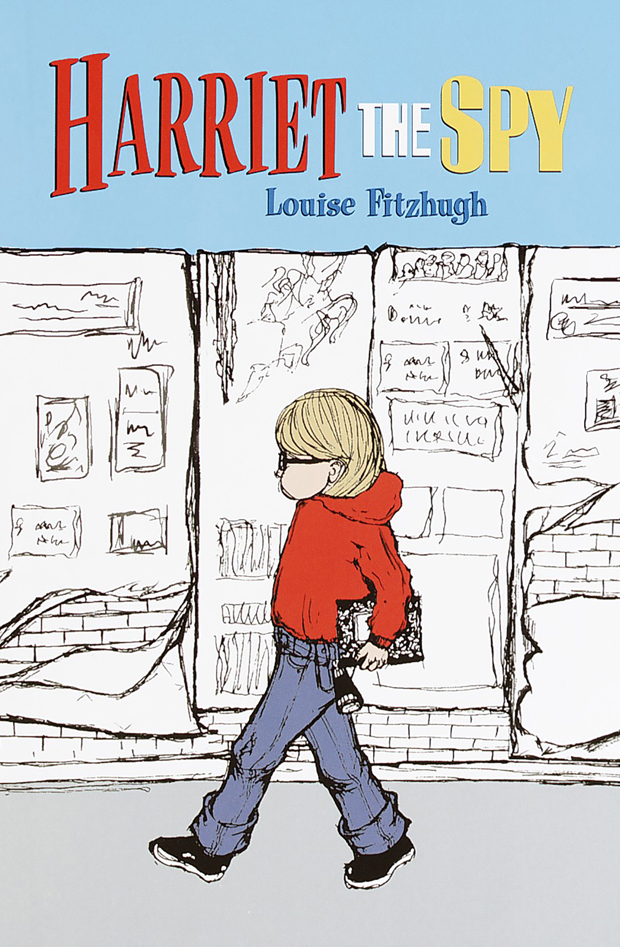 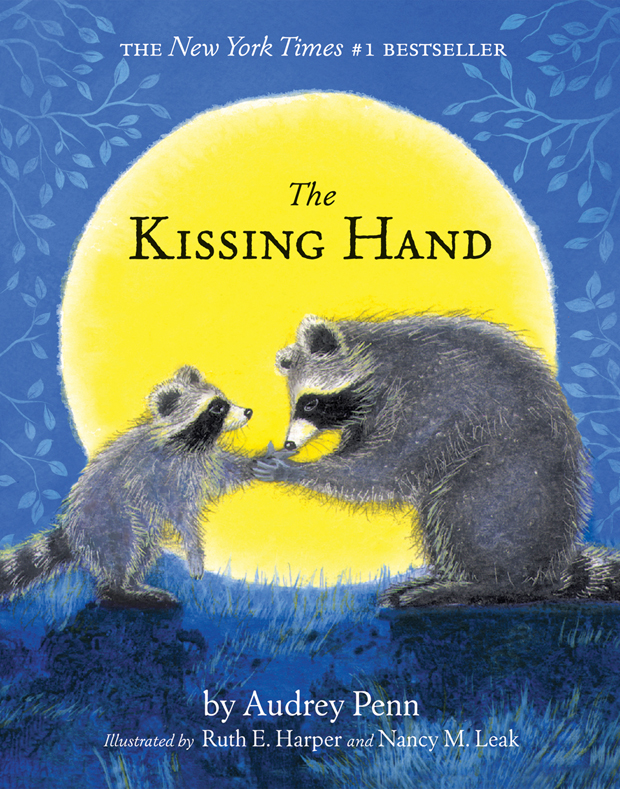