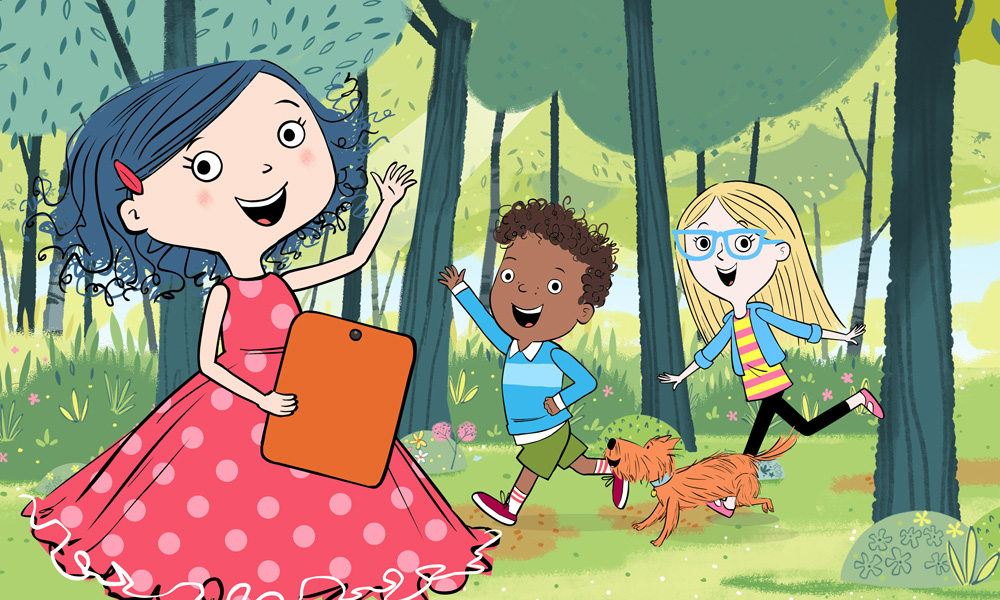 The Jim Henson Company announced that several top broadcasters around the globe will be airing the latest episodes of the Company’s award-winning preschool series. These include the fifth season of Dinosaur Train, currently in production, and the recently launched second season of Dot.

Spain’s TV3 and Ireland’s TG4 have acquired season five (22 x 11’) of the six-time Emmy-nominated and Parents’ Choice Silver Honor animated series Dinosaur Train, that will begin rolling out in the U.S. in summer 2019 on PBS KIDS. TV3 has also acquired the rights to seasons one through four.

Celebrating a momentous milestone of 100 half-hour episodes, the new season of Dinosaur Train continues the exploration of natural science with Buddy the T-Rex and his adoptive family of Pteranodons. Together they visit different climates, go underground, under the sea, and even up in the air in their search for the new and unknown, making new dinosaur and even non-dinosaur friends along the way!

Australia’s ABC, France’s Piwi+, Spain’s TV3 and Ireland’s TG4 have acquired season two of Parents’ Choice Silver Honor Award-winner Dot. (26 x 11’), based on the popular children’s book by Randi Zuckerberg. Season two launched in the U.S. in October 2018 on Universal Kids, NBCUniversal’s Cable Entertainment network for kids 2-11, and CBC in Canada. Season one of the series has also recently been acquired by TV3 and India’s Viacom 18.

In the series, children around the world join Dot and her friends as they embark on tech-fueled adventures to satisfy their imaginations, curiosities and latest passions and use any tool or technology that will help enhance their play and exploration.

Additionally, Germany’s KIKA has acquired season two of Doozers; and India’s Viacom18 has acquired season one of the series. Doozers, a CG animated Hulu Original, features the wildly popular characters from the classic Henson series Fraggle Rock. With the Doozers, preschoolers learn about design thinking, making eco-friendly choices, becoming more aware of their surroundings, and understanding how things work.

“We are celebrating the launch of these engaging properties with our international media partners,” commented Claudia Scott-Hansen, Senior Vice President, Global Distribution, The Jim Henson Company. “The Jim Henson Company is renowned as a trusted world-wide brand and our partners know that these acclaimed titles will engage children, spark imagination, inspire learning, and appeal to parents everywhere.”

Dot. is the first animated show for New York Times best-selling author Randi Zuckerberg, and was born from her passion for motivating and inspiring young girls to develop an early love and appreciation for technology, math and sciences. Dot. is produced by Industrial Brothers in association with The Jim Henson Company and the Canadian Broadcasting Corporation (CBC). Matthew Fernandes, Arthur Spanos and Tammy Semen, of Industrial Brothers, Lisa Henson and Halle Stanford of The Jim Henson Company, and Zuckerberg serve as executive producers. 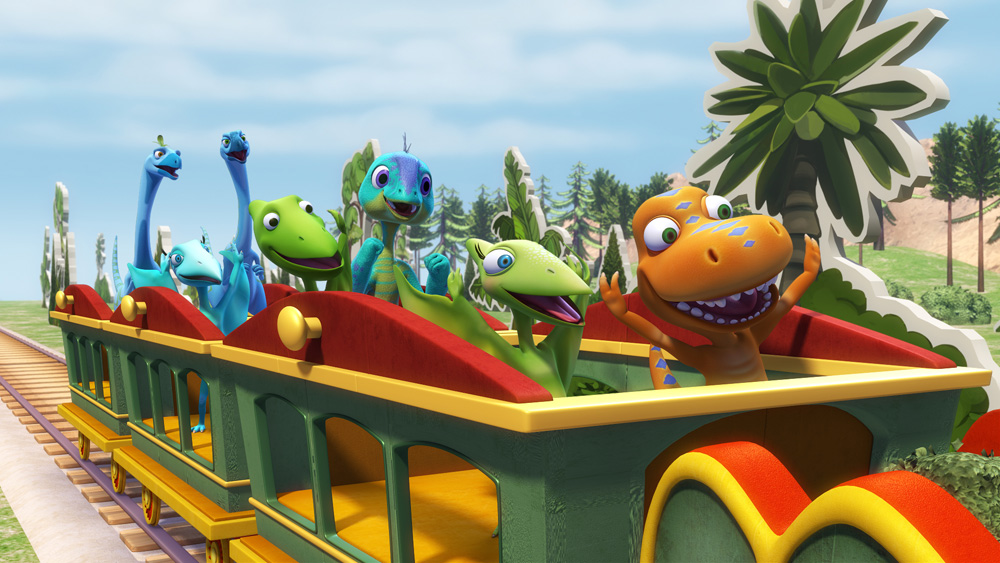