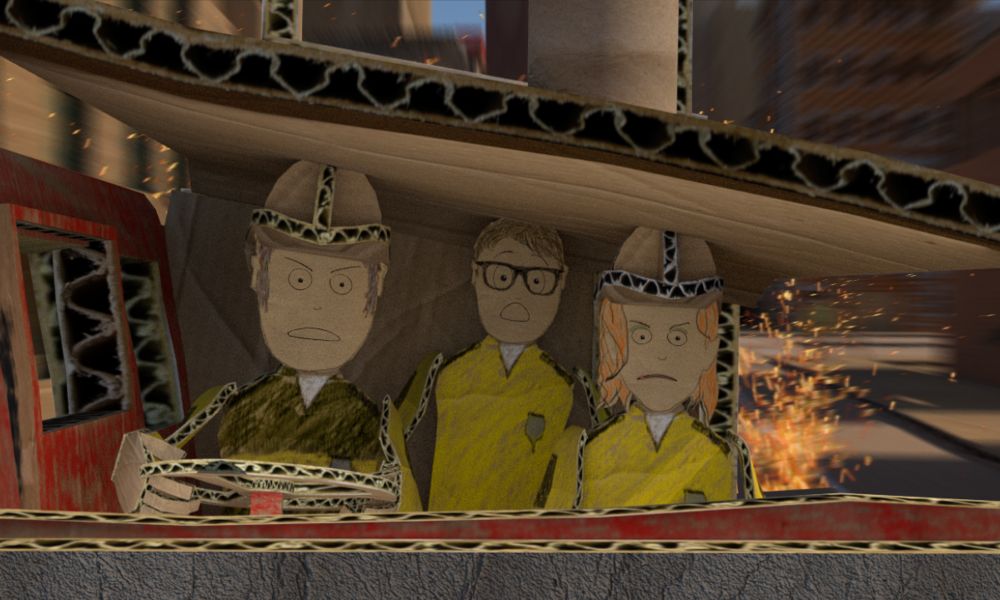 Global kids and family content distributor Jetpack Distribution announces it has acquired the worldwide rights for New Zealand-based Vinewood Animation’s Welcome to Cardboard City. The deal includes seasons one and two (each 10 x 5′) and the multi-award winning nine-minute special Fire in Cardboard City.

Aimed at kids six and up and their families, Welcome to Cardboard City is an epic action-comedy … made out of cardboard. Each season consists of two story-arcs spread over five episodes, all with cliffhanger endings. The show is produced with a combination of 3D animation and motion capture. 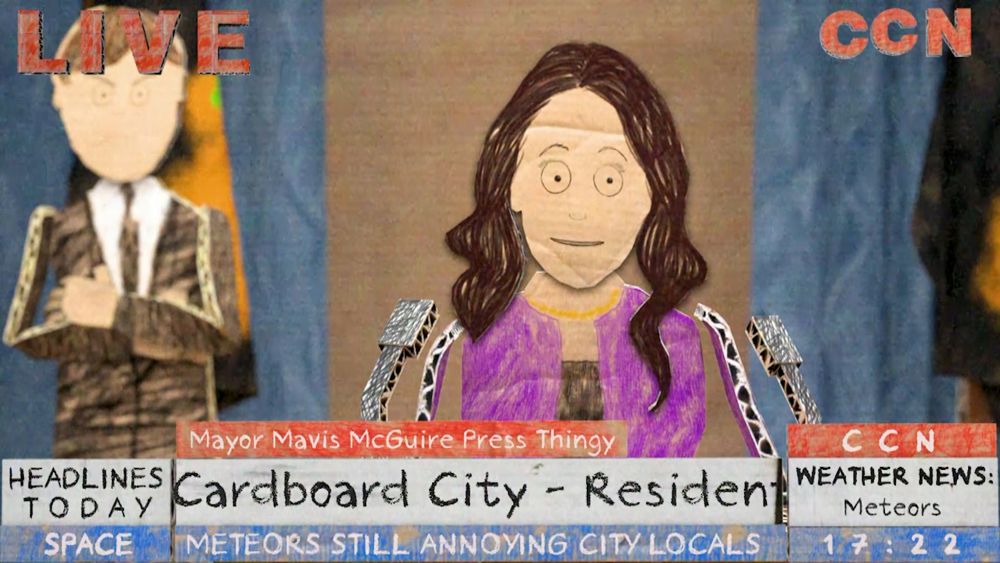 “Welcome to Cardboard City is such an innovative and hilarious concept, we were pretty hooked from the start. The series and special has received global critical acclaim, incredible recognition through awards and festivals and an almost cult following. And it’s easy to see why,” said Jetpack CEO Dominic Gardiner. “Comedy animation is hugely important for the world’s kids and their families right now. I want everyone to see this show.”

Welcome to Cardboard City has aired on TVNZ in New Zealand (where it was a ratings winner) and the special has been bought by various networks across Europe including HBO Europe, NBC Universal, YLE and RTP. The series won Best Children’s Television Show at the New Zealand Television Awards 2019.

Co-creator Phil Brough reflected, “Matthew [Heath] and I were sitting around one day thinking about what the hardest job in the world would be. We came up with a firefighter in a city made of cardboard. We wrote the script for Fire in Cardboard City that night. The next day I sat down to animate it. A mere five years later, I finished. Much to our surprise, people loved it. The short film travelled the world, won dozens of awards and spun off into the TV series Welcome to Cardboard City. Amazingly we still love doing it and can’t wait to make more.” 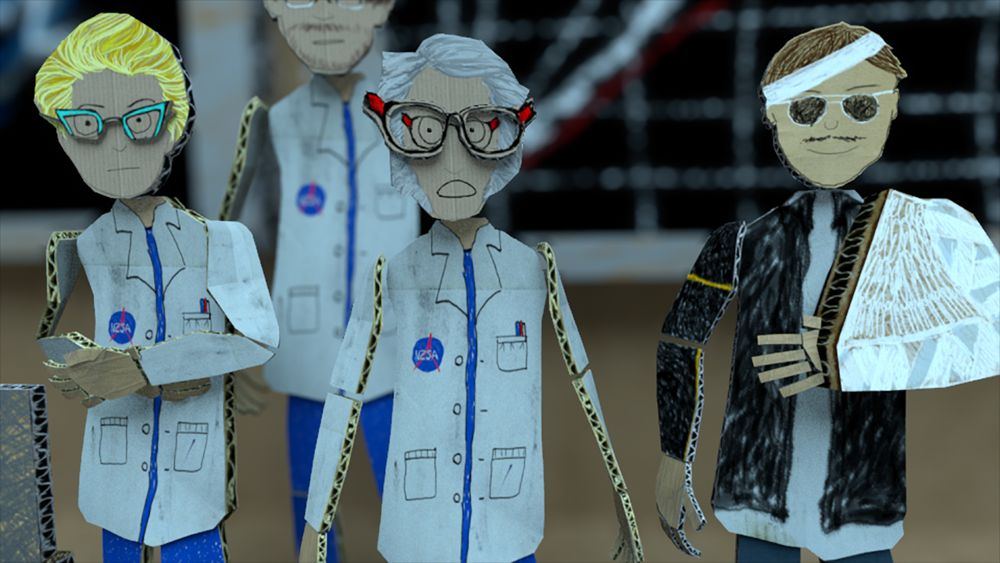