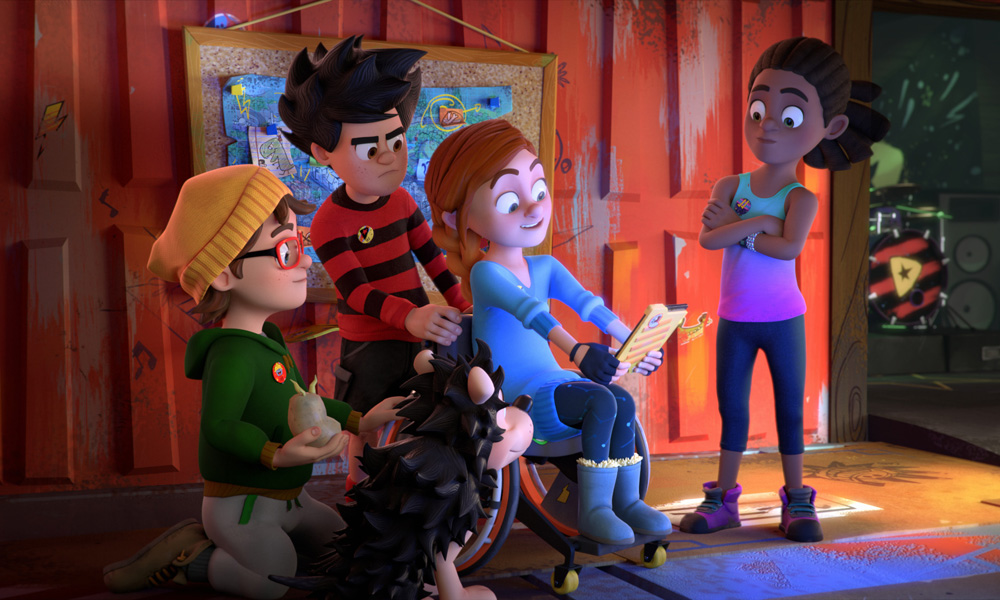 Global kids content distributor Jetpack Distribution has acquired the international rights for new seasons of two of its most popular shows: Beano Studios’ Dennis & Gnasher Unleashed! and Bumpybox’s My Petsaurus. Brand-new episodes join the company’s catalog just in time for the fall markets.

“We’re so excited to have more series of these popular and much-loved shows,” commented CEO Dominic Gardiner. “We look forward to finding more homes for TV’s notorious duo Dennis and Gnasher and for Chloe and her pet dinosaur. Both shows have resonated strongly with young audiences and we’re delighted to be bringing them to MIP Junior in October.”

Beano Studios recently announced that CBBC have ordered a 52-episode second series of the hit animated TV show Dennis & Gnasher: Unleashed! It comprises 52 x 11’ episodes and stars Beano’s irrepressible hero Dennis (voiced by Freddie Fox) and his amazing group of fearless mates. The first series has been sold to 25 countries and airs on free-to-air public service broadcasters such as Super RTL in Germany, Rai in Italy and France Télévision.

My Petsaurus is a blended live-action and animation show produced by U.K. indie Bumpybox and commissioned by CBeebies. Season three comprises 20 two-minute episodes and will feature brand new adventures for Chloe and her troublesome pet dinosaur Topsy, as they encounter all the trials and tribulations that come with looking after your first pet. My Petsaurus has been sold to broadcasters across Northern Europe including: CBeebies (U.K.), NRK (Norway), NPO (Netherlands) and DR (Denmark).

Founded in 2014, Jetpack Distribution’s offerings also include global kid hits Talking Tom and Friends, Yoko and Kitty Is Not a Cat. Learn more at jetpackdistribution.tv. 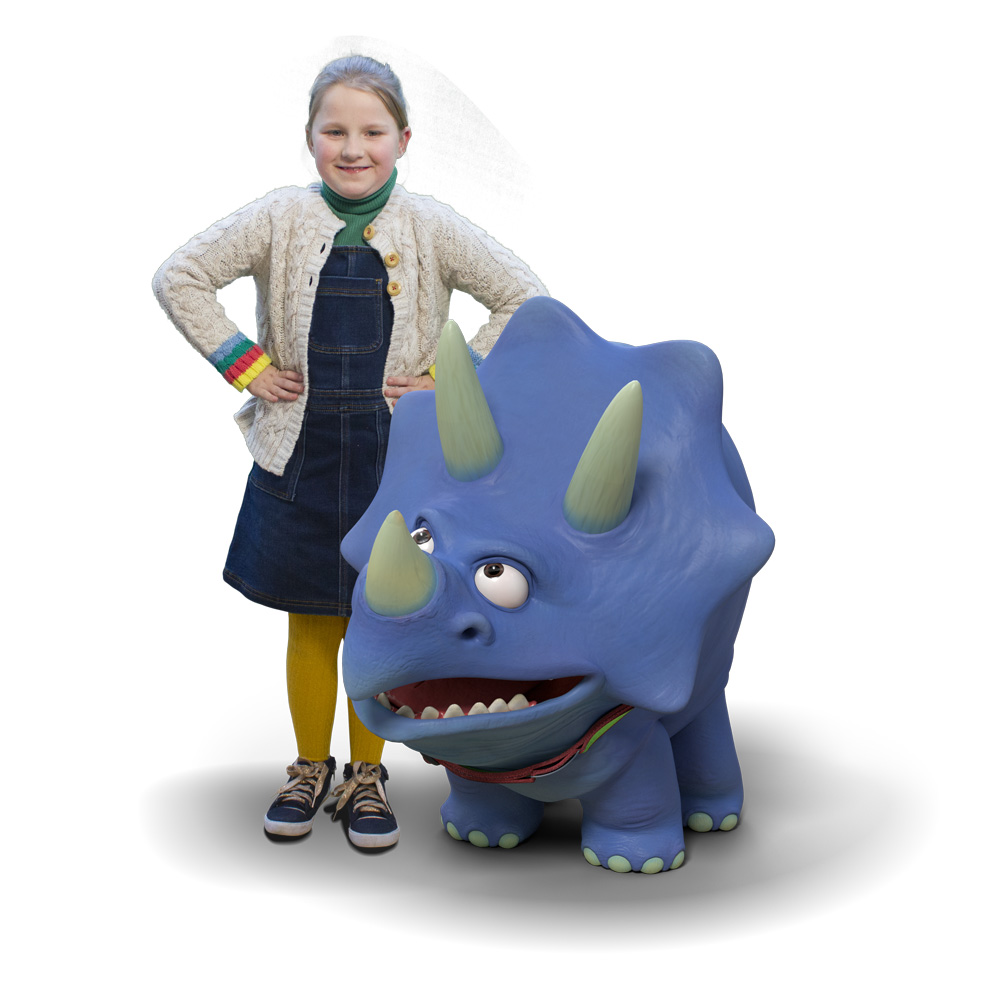