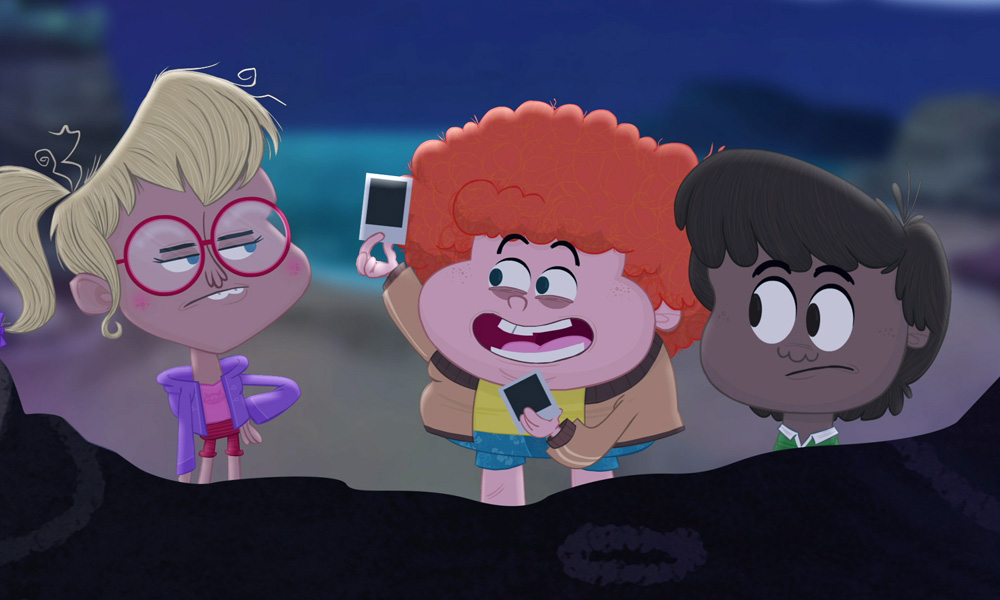 Global kids content distributor Jetpack Distribution has acquired the international rights for two new animated comedy series for kids 6-11 and their families: Oswaldo, a co-production between Brazil-based Birdo Studios and India based Symbiosis Technologies (deal brokered by Brenda Wooding, owner of Kid Glove), and Barefoot Bandits, produced by New Zealand-based Muckpuddy Animation and to be distributed in partnership with Kid Glove.

Oswaldo (52 x 11’; 39 in production). It was the most-watched Brazilian animated series on Cartoon Network Brazil in 2017 and the top-rated Sunday show on Brazil’s TV Cultura in 2018. It follows the misadventures of a young penguin, Oswaldo, who was adopted and raised by human parents, facing his biggest challenge – surviving school. This is harder than it sounds when you’re an excitable, weird little guy whose brain is infused with useless pop culture. Thankfully, he can count on Tobias and Leia, friends who are there no matter what life throws at him – strict art teachers, rabid packs of babies, role-playing games gone awry and even occasional rogue science fair projects!

Barefoot Bandits (20 x 22’) currently airs on TVNZ and Ten Australia. It is an adventure-comedy full of aliens, vegetable zombies, lizard people, pirate ghosts and more. It features a stellar cast of voice talent including Flight of the Conchords’ Rhys Darby and Jemaine Clement, as well as Temuera Morrison (Star Wars, Moana), John Rhys Davies (Indiana Jones, Lord of the Rings) and Lucy Lawless (Xena Warrior Princess, Ash vs. the Evil Dead). It has been voted a top 10 new show by New Zealand’s The Spinoff and has fast become a hit loved by kids and parents alike! 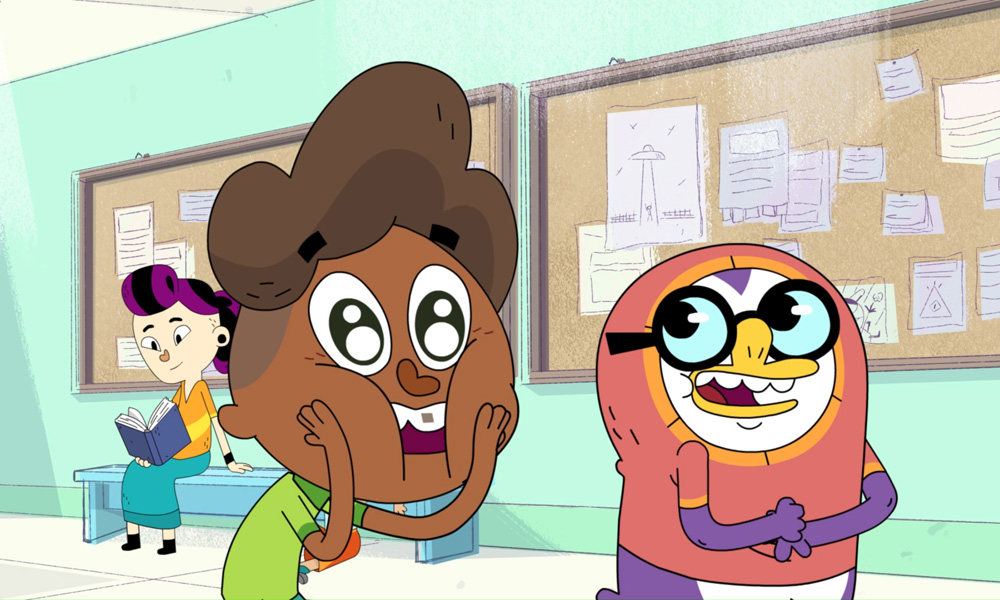