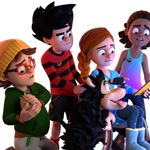 Jetpack Distribution has acquired international rights to season one of the shiny new animated sitcom Dennis & Gnasher Unleashed — featuring the stars of the world’s longest-running comic, The Beano — from Beano Studios. The CG-animated 52 x 11-minute series invites young viewers to experience and explore the world through the carefree, exciting adventures of Dennis and his friends. Jellyfish Pictures in the UK is producing.

“We are thrilled to be showcasing a new CGI look and feel of this loveable and infamous mischief maker at MIP,” said Jetpack Distribution’s CEO, Dominic Gardner. “Dennis & Gnasher Unleashed promises to be a real hit and contains so many elements that kids love – fun, humour, excitement and friendship. We are really looking forward to presenting the show to global buyers.”

Dennis & Gnasher Unleashed centers on the irrepressible Dennis: The more extreme the adventure, the louder the rock track, the more epic the skateboard trick, the more Dennis wants to take the lead. Gnasher, a stray dog he adopted and now his faithful sidekick, is an extremely rare Abyssinian wire-haired tripe-hound with the strongest jaws and a razor-sharp wit to match. The inseparable duo are joined in their adventures by friends Rubi, JJ, Pieface and his pet potato, Paul. 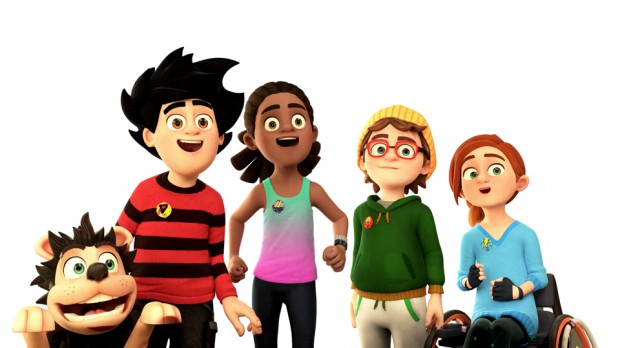 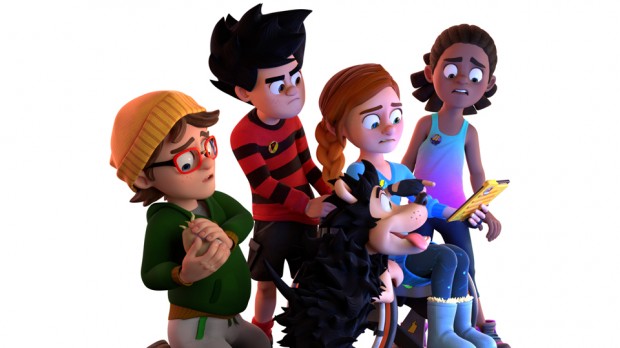