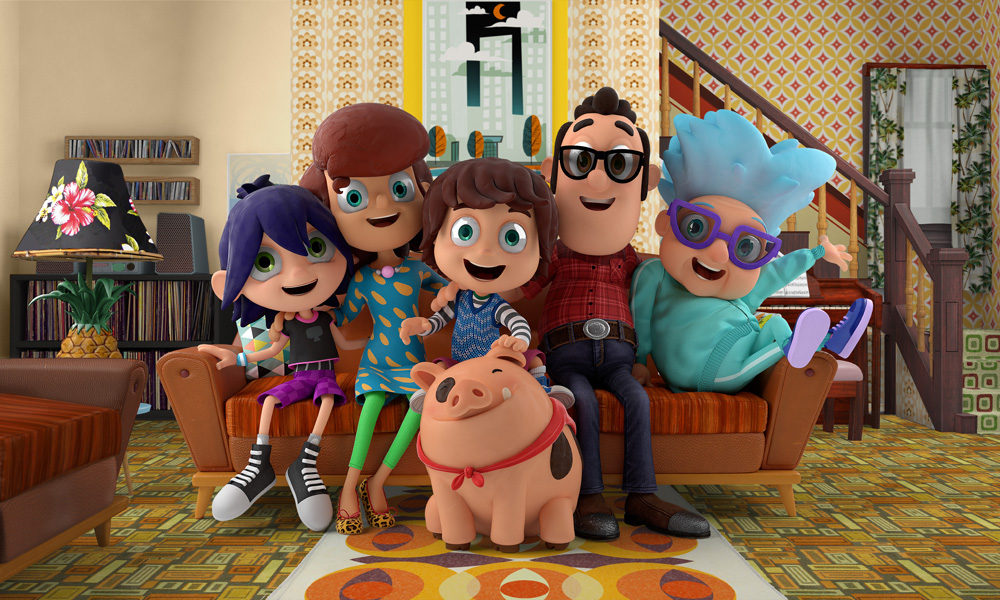 Independent global kids’ content distributor Jetpack Distribution has announced a significant range of broadcast deals across Europe for a slew of shows from its growing library.

Ahead of MIPTV (April 8-11), the distributor, which last year posted triple figure sales growth and secured the number three position in Kidscreen’s HOT 50, announces it has found further homes in the region for much loved kids and family programs such as Talking Tom & Friends, Kazoops, Kitty Is Not a Cat, Wolf, Justin Time, My Petsaurus, Daisy & Ollie and Pip Ahoy!

Talking Tom & Friends seasons two and three have been snagged by teleTOON+ (France), which already airs season 1, and by e-Junior (U.A.E.)

The charming cross-species comedy Kitty Is Not a Cat will paw its way to VTM KIDS JUNIOR (Belgium) and Clan TVE (Spain), which has also snagged Wolf.

My Petsaurus has been adopted by NPO Zapp (Netherlands) and NRK (Norway).

“We’re thrilled to be finding ever more homes for our shows,” commented Jetpack Distribution’s CEO Dominic Gardiner. “These are some of the most established broadcasters in their respective territories and their commitment further demonstrates the universal appeal of our programs for young audiences and their families. We are lucky to be working with some of the best producers and IP owners in the business and will continue to build our catalogue and grow our footprint internationally.” 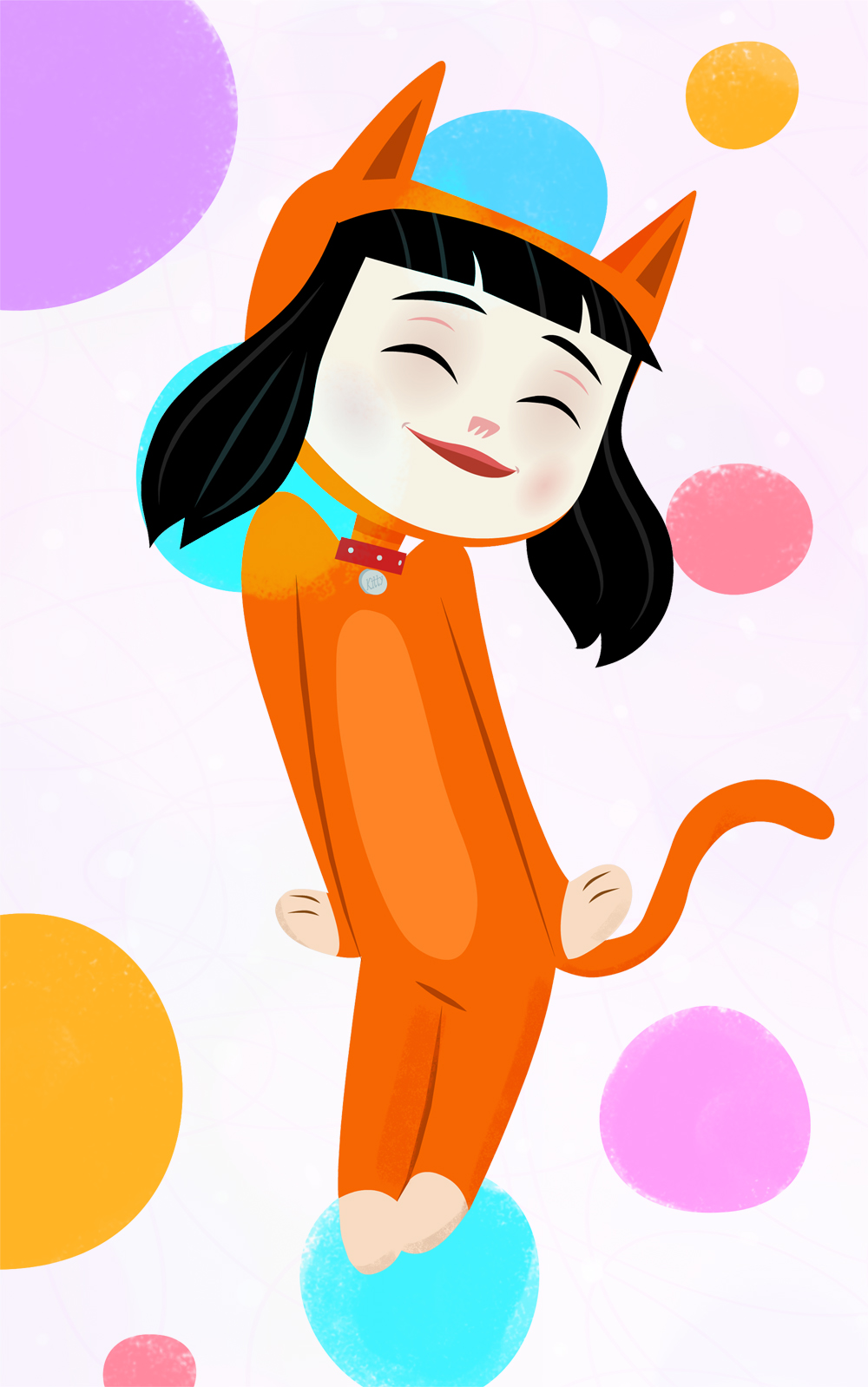