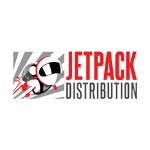 Global distributor Jetpack Distribution has secured a commissioning deal with French broadcasters M6 and Canal+ for The Sisters, a new 52 x 11 series for kids 6-10. The 2D animated series is a co-production of Samka Productions and Bamboo Productions based on the best-selling comic book series by Cazenove and William. Jetpack handles worldwide distribution.

The Sisters follows the average day in the life of two sisters, ages 7 and 13. Marine is still a child, while her older sister Wendy is starting to deal with the ups and downs of teenhood. Marine is naive, lovable, hyperactive and invasive — and always comes up with crazy ideas to get her older sister’s attention. Wendy just wants to be a grown up. The character-driven series focuses on the interaction of their strong personalities and sisterly bond.

“We are delighted to have reached production stage on The Sisters having secured commissioning agreements with M6 and Canal Plus – France’s leading broadcasters,” says Jetpack’s CEO Dominic Gardiner. “In The Sisters, Samka and Bamboo Productions have created a compelling, laugh-out-loud comedy filled with themes that every kid can relate to and we look forward to introducing it to buyers.” 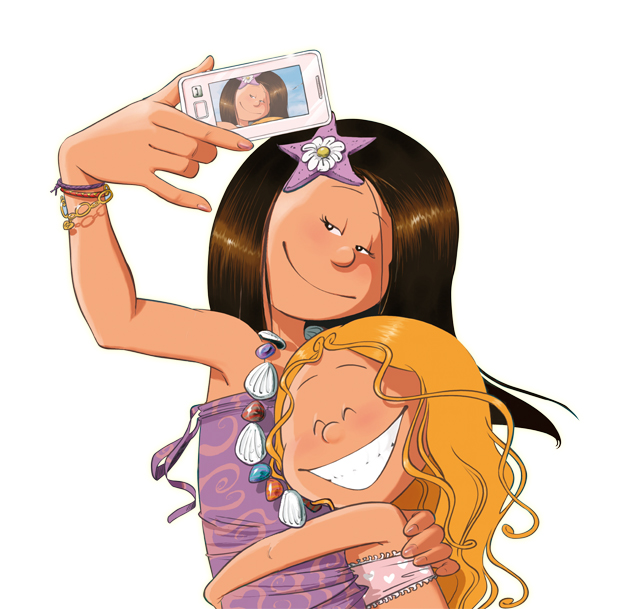 Ankama Inks Deals for ‘Kit & Kate’
Tricon Finds Partners for ‘Me, Myself & My Selfie’