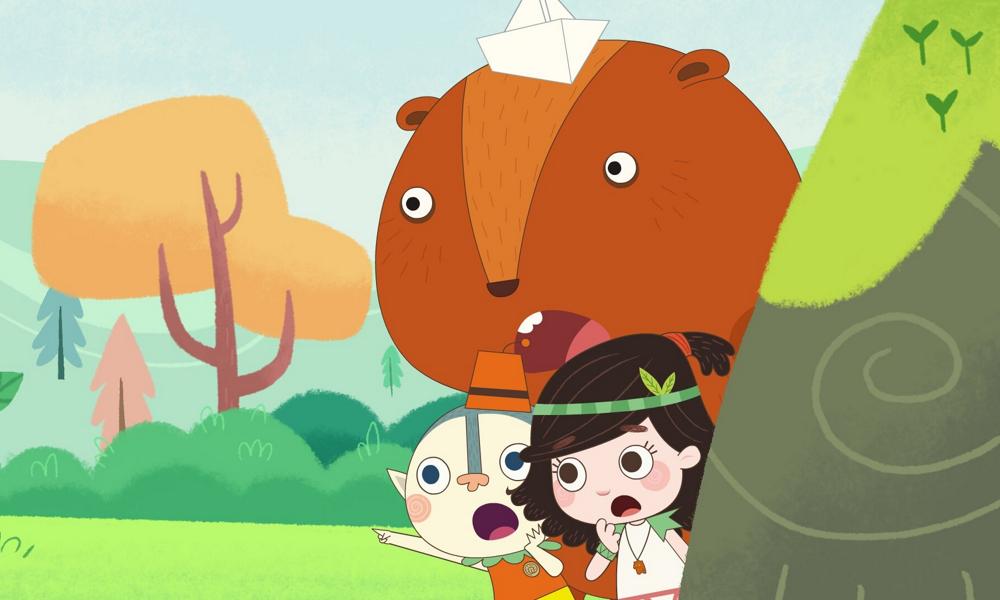 Discovery Kids (Middle East and North Africa) has boosted its preschool offerings through the acquisition of the pay TV rights for season three of Daisy & Ollie and season two of Emmy & Gooroo. It has also bought non-dialogue comedy animation Bucky & Buddy.

CITV (U.K.) has bought the free-to-air rights for Buck & Buddy.

United Media has bought the rights for Emmy & Gooroo and seasons one to four of preschool live action Our Family for Pikaboo, and seasons one to three of The Cul De Sac and seasons one and two of comedy animation Barefoot Bandits for Vavoom. The deal covers Slovenia, Serbia, Croatia, Bosnia and Herzegovina, North Macedonia and Montenegro.

“These are challenging and uncertain times for the TV industry as we face unchartered territory. These deals are testament to the enduring appeal of good quality kids and family content. Long may that continue,” says Dominic Gardiner, CEO of Jetpack. “We are really pleased to be working with such brilliant production and IP owners and doing business with prestigious international networks who remain as committed as ever to delivering great experiences for young audiences.” 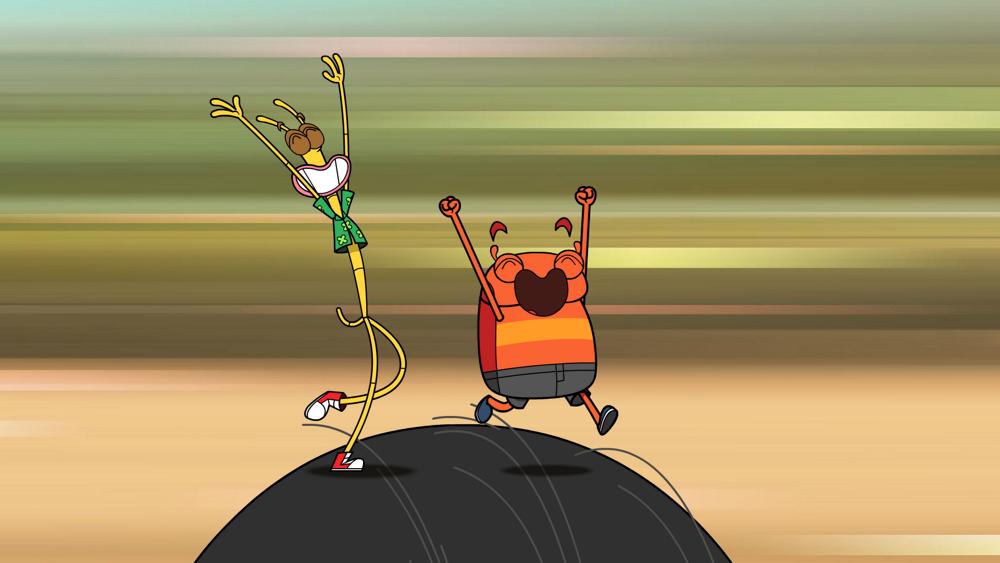