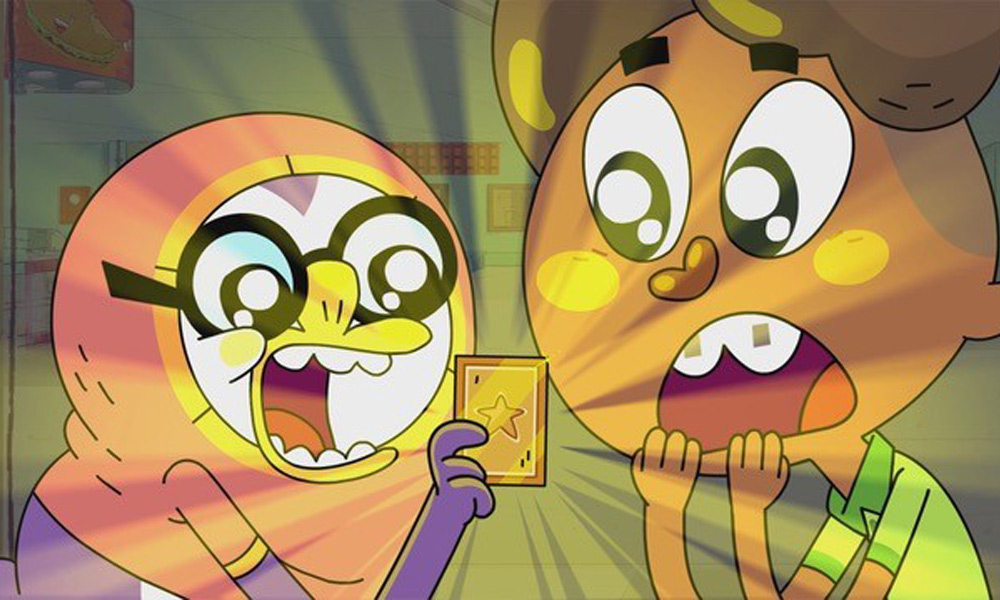 Global independent kids and family content distributor Jetpack Distribution announced a series of LatAmdeals for hit shows from its catalogue, including Oswaldo, Boj, Yoko and Kazoops. The company is growing its footprint across the Latin American region.

Oswaldo, is now available on Netflix in parts of Latin America as well as airing on broadcasters including Cartoon Network in Latin America, Italy, the Middle East and Africa, TV Cultura in Brazil, Gulli and Canal J in France and Disney in Southeast Asia.

Hispanic streamer Edye (which launched earlier this year in the U.S. and Latin America) has bought the rights to the first seasons of preschool animation Boj, which airs on multiple broadcasters including CBeebies and RTE, and Yoko, which airs on broadcasters across the world including TVE, Nat Geo Kids and Nickelodeon.

Mexico-based TV Azteca has acquired the rights to season one of Kazoops — another global preschool hit airing on channels worldwide including CBeebies (U.K.) and Cartoonito in Italy.

“We are thrilled to find homes in LatAm for these gems! They are top performing shows from our catalogue, with a proven track record of success across the globe. This is a very important market for Jetpack,” said Sophie Prigent, Jetpack Distribution Sales Director.