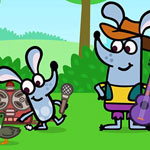 Initially conceived as a picture book by Underwood, the digital 2D animated comedy series follows Boj the bilby (a rare, burrowing Australian marsupial related to the bandicoot) who moves from the wide-open Outback to a new home in Giggly Park. The show relates his daily adventures playing and creating with his friends and family, in 50 episodes of 11 minutes (plus a 22-minute special). Boj features the voice of Aussie pop veteran Jason Donovan as Pops.

“We’re delighted to welcome the lovable Aussie bilby to the Jetpack stable. It’s a fun show that appeals to preschool audiences through funny characters, bizarre situations and lively music,” said Dominic Gardiner, CEO of Jetpack. “We’re looking forward to presenting the show at MIP in October.”

“Dominic and his expert Jetpack team are the perfect partners for Boj. Not only do they match his enthusiasm, which isn’t easy, they also have their own Boj-a-boom ideas for seeing the series reach an even bigger audience globally. We are very excited to be launching our partnership at MIP,” added Hodgson. 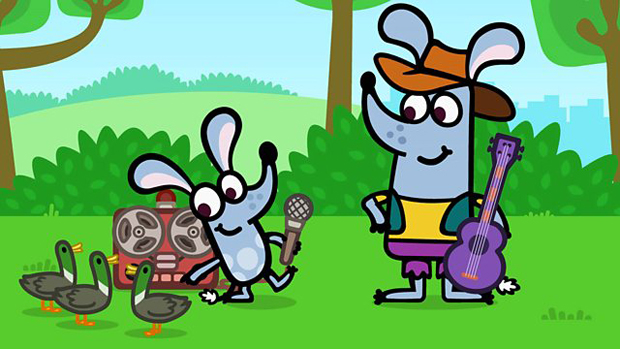