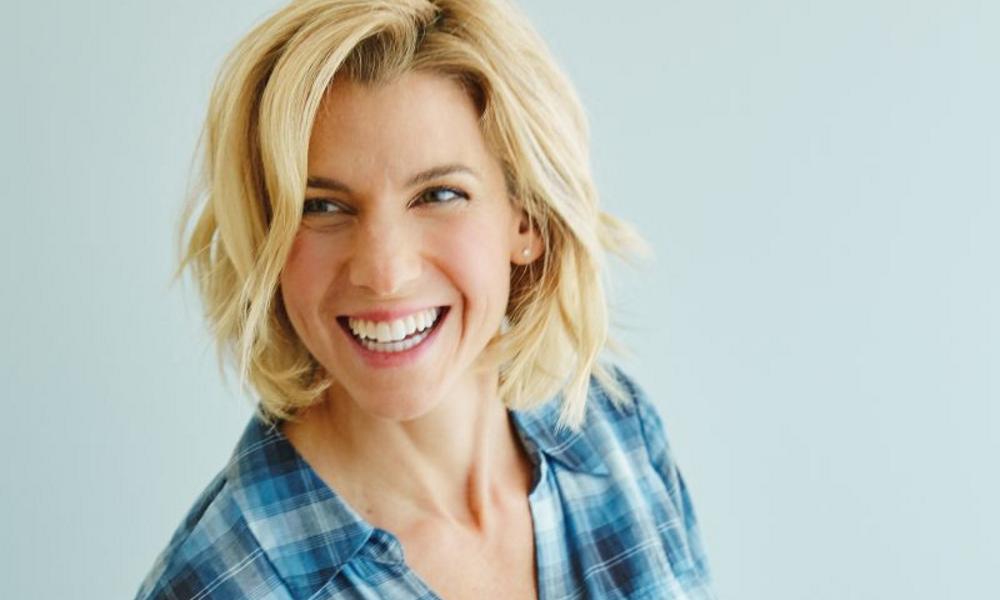 This will be Avalon’s first kids’ show and first fully animated production.

Downtown Sprouts follows six-year-old June Sprout and her daily life on her family’s rooftop farm in the middle of downtown New York City. Using her special ability to talk to the farm animals, June is responsible for helping the barnyard beasts live their best big-city lives. When she’s not helping her dad up on the roof, June is downstairs helping her mom run the coolest farm-to-table restaurant in town.

The synopsis doesn’t mention whether it’s a vegetarian restaurant or how permanent the talking animal characters are. 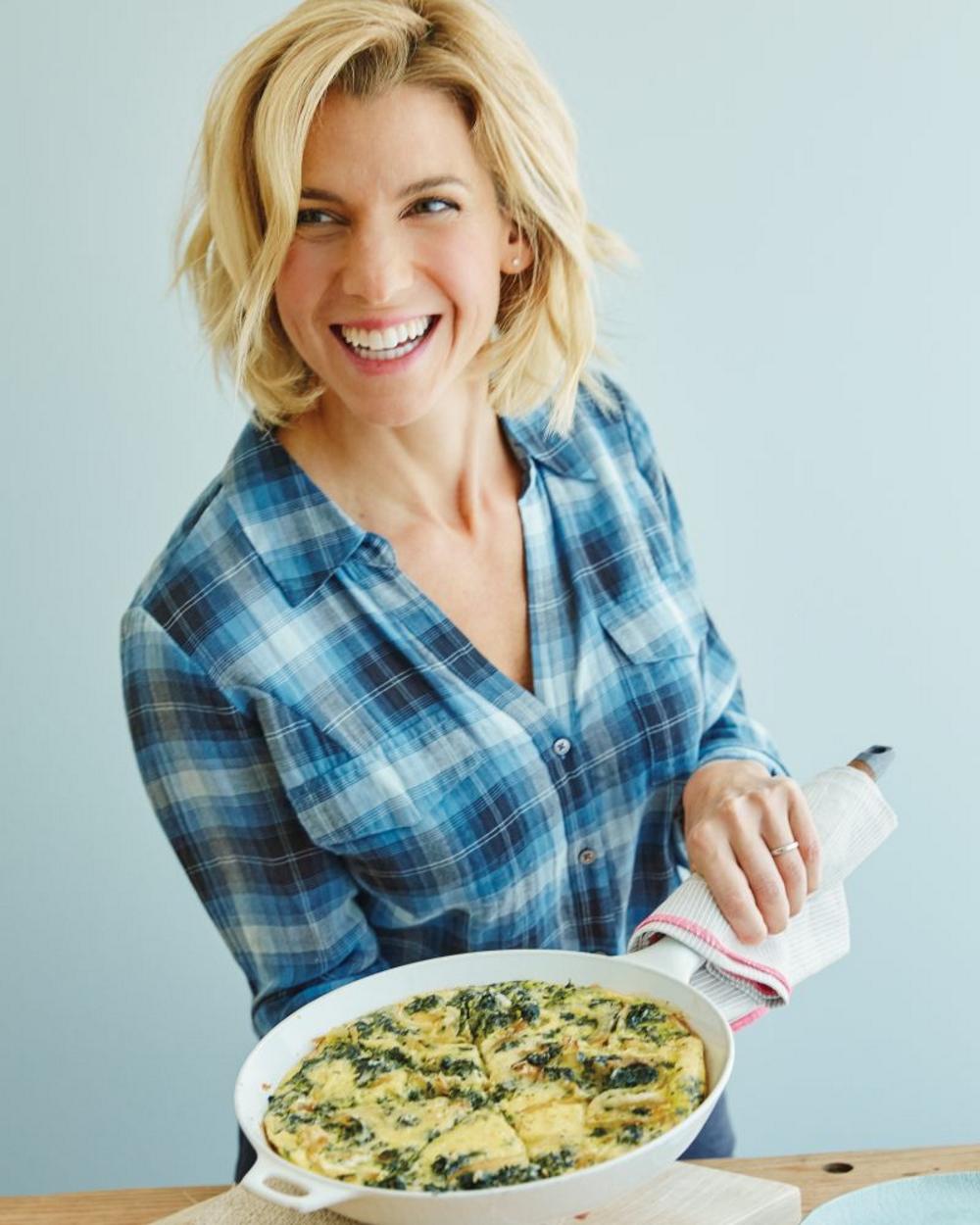