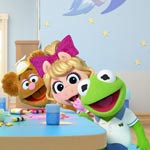 According to the network: As in the original Emmy Award-winning series, Miss Nanny will only be visible from the torso down. Adding a new touch to the reimagined series, the pattern of Miss Nanny’s tights will change in each episode to reveal the story’s theme. As always, Miss Nanny gently and cheerfully encourages the Muppet Babies to use their imaginations to explore the farthest corners of the universe and to utilize their creative thinking to solve most any problem.

Slate has added her voice to a number of popular animated projects. These include voicing the scheming sheep Bellwether in Disney’s Oscar-winning feature Zootopia, Gidget in The Secret Life of Pets, Harley Quinn in The LEGO Batman Movie, Ponyhead in Star vs. the Forces of Evil, and mean girl Tammy in Bob’s Burgers.

Also joining the cast are Melanie Harrison (Fish Hooks) as Piggy; Dee Bradley Baker (Milo Murphy’s Law) as Animal; Ben Diskin (The Spectacular Spider-Man) as Gonzo; Eric Bauza (The Adventures of Puss in Boots) as Fozzie Bear; Jessica DiCicco (Puppy Dog Pals) as Summer; and rounding out the cast as Kermit is Matt Danner (Gravity Falls), who also serves as supervising director on the series. 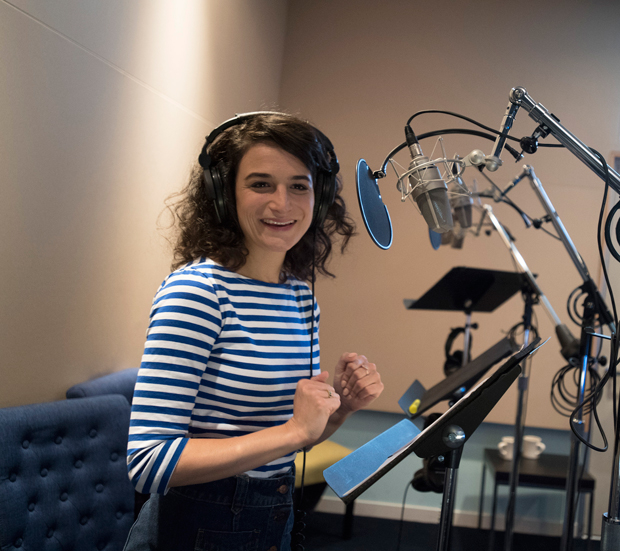 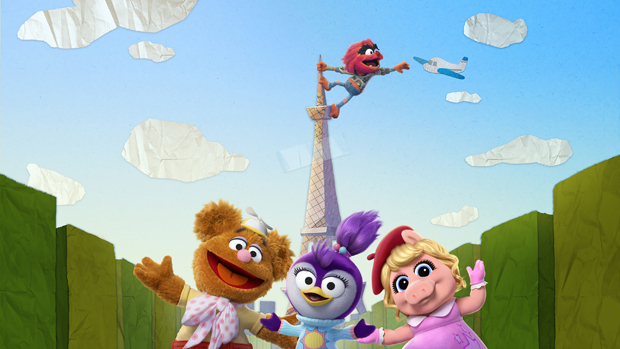 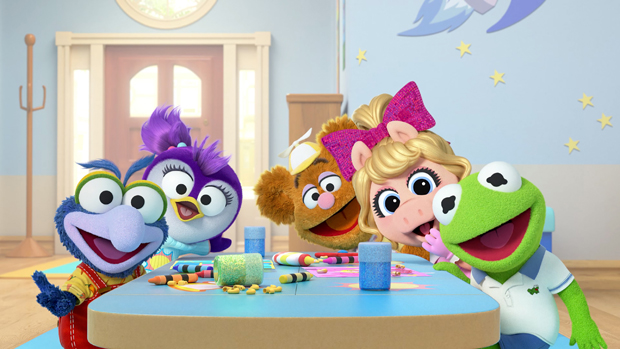