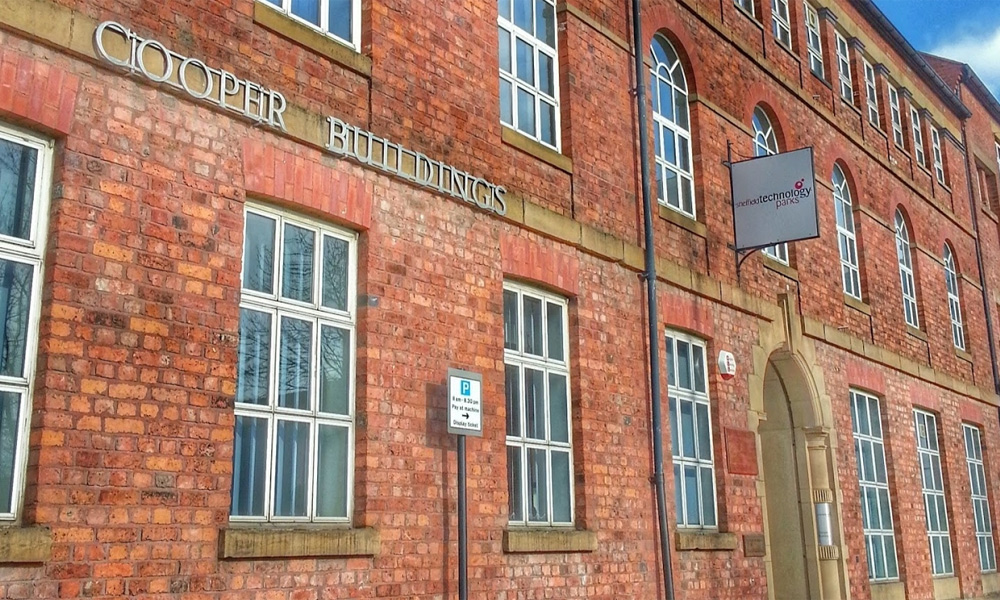 BAFTA and multi-award winning VFX and animation studio Jellyfish Pictures is opening of a new virtual animation facility in Sheffield. The move continues Jellyfish’s pioneering efforts, after creating Europe’s first virtual VFX studios back in 2017. The new site is the company’s fifth studio in the U.K., linking up with established studios in Fitzrovia; Central London; Brixton, South London and Oval, South London.

With no hardware housed onsite, Jellyfish Pictures’ Sheffield studio, situated in the city center within the state-of-the-art Cooper Project Complex, will operate in a completely PC over IP environment. All technology and pipeline will be housed in a centrally based co-location, allowing the studio to virtualize its distributed workstations through Teradici’s remote visualisation solution; allowing for total flexibility and scalability.

The Sheffield site will sit on the same logical LAN as the other four studios, providing access to the company’s Software Defined Storage (SDS) from Pixit Media, enabling remote collaboration and support for flexible working practices. With the rest of Jellyfish Pictures’ studios all TPN (Trusted Partner Network) accredited, the Sheffield studio will follow in their footsteps, utilising Pixit Media’s container solution within its PixStor 5.

The new studio will be headed by Jellyfish Pictures’ latest appointment, Animation Director Kevin Spruce. With an impressive career spanning over 30 years, Spruce joins Jellyfish Pictures from Framestore, where he oversaw a team of 120 as the company’s Head of Animation. During his time at Framestore, Spruce worked as Animation Supervisor on a roster of blockbuster feature films including Fantastic Beasts and Where to Find Them, The Legend of Tarzan and Guardians of the Galaxy. Prior to his 17-year stint at Framestore, Spruce held positions at Canadian animation company, Bardel and Steven Spielberg’s feature animation studio, Amblimation.

Spruce will initially lead a small team of animators working on Jellyfish Pictures original animation projects, with a view to expanding the Sheffield team and setting up a large feature animation project there by the end of the year.

“We have multiple projects coming up that will demand crewing up with the very best talent very quickly. Casting off the constraints of infrastructure, which traditionally has been the industry’s way of working, means we are not limited to the London talent pool and can easily scale up in a more efficient and economical way than ever before,” said CEO Phil Dobree. “We all know London, and more specifically Soho, is an expensive place to play, both for employees working here and for the companies operating here. Technology is enabling us to expand our horizon across the U.K. and beyond, as well as offer talent an out of living in the big city.”

Spruce added, “After 30 years working in and around Soho, it was time for me to move North and settle in Sheffield to achieve a better work life balance with family. After speaking with Phil, I was excited to discover he was interested in expanding his remote operation beyond London. With what technology can offer now, the next logical step is to bring the work to people rather than always expecting them to move south. Acting now as Animation Director for Jellyfish Pictures Sheffield, it’s our intention to recruit a creative team here to strengthen the company’s capacity to handle the expanding slate of work currently in-house and beyond. I am very excited to be part of this new venture north with Jellyfish. It’s a vision of how creative companies can grow in new ways and access talent pools further afield.”

Dobree concluded: “I couldn’t be more thrilled to have Kevin on board with us. His experience of the industry and knowledge of building a great team is invaluable to both the success of our Northern outfit and to Jellyfish Pictures’ overall growth. Sheffield, and the North of England as a whole, already has a great community of creative talent, which we are looking forward to contributing to and cultivating as time goes on.” 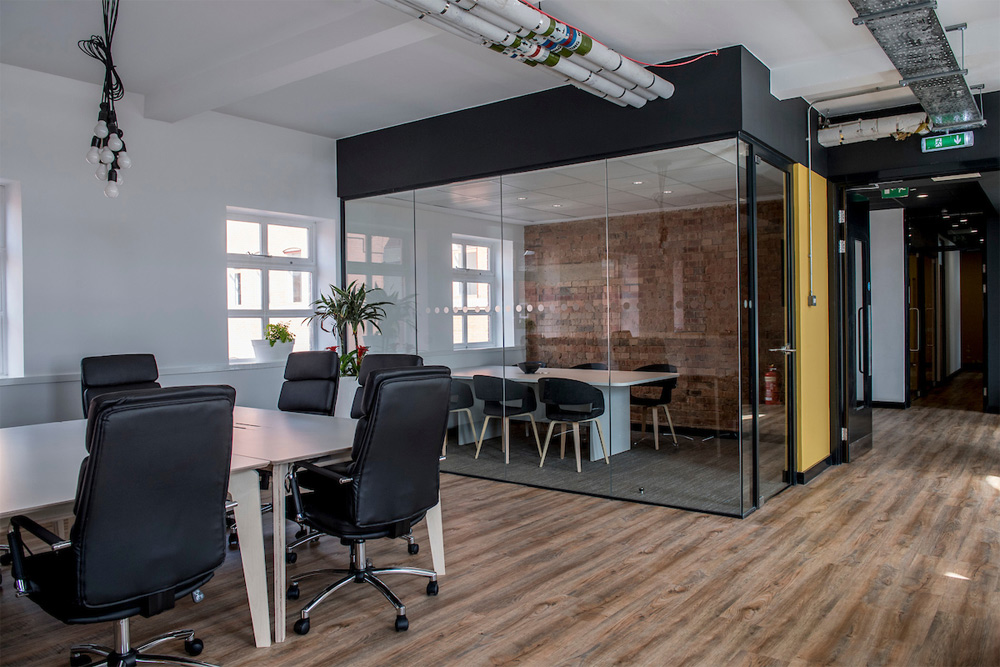 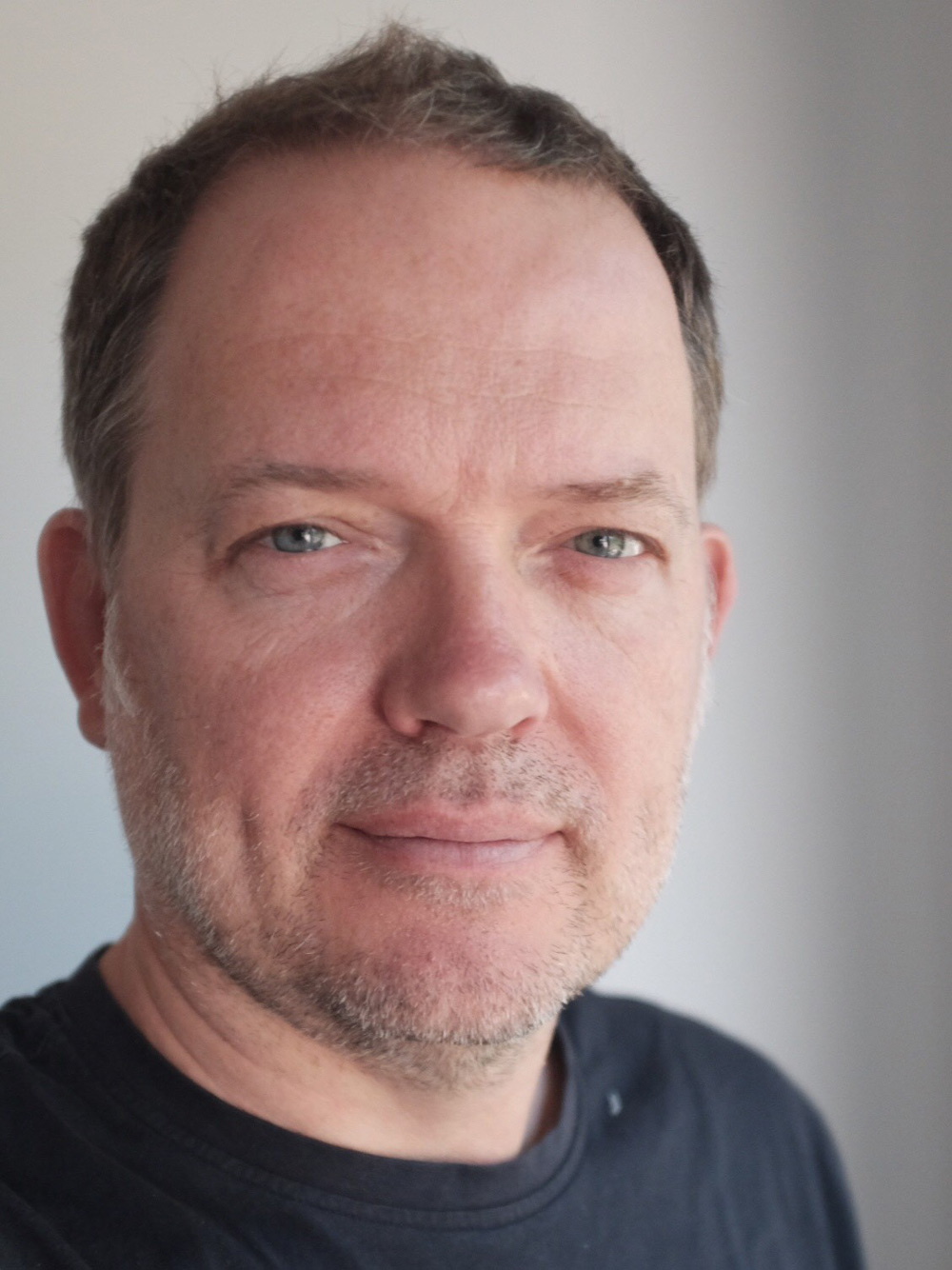 You may also like...
Related Topics:Amblimation, BAFTA, Fantastic Beasts and Where to Find Them, featured, Framestore, Guardians of the Galaxy, Jellyfish Pictures, Kevin Spruce, Phil Dobree, Steven Spielberg, The Legend of Tarzan
Geographic Region:Europe