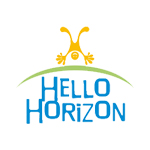 The new U.K.-based production company Hello Horizon is ready to take its first series to market at MIPCOM: a 3D animated kids series titled Zeth & Zuna, the pilot for which was written by legendary animation writer Jeffrey Scott.

Co-created and produced by the founders of Hello Horizon, Rajnish Arora and Elyssa Edmonstone, the proposed 26 x 11 minutes series will follow the adventures of two robot siblings and their robotic animal friends in an enchanting virtual world, where their real life issues are brought to life, and resolved.

Here’s a trailer for the show:

Scott has written more than 700 episodes of animated TV series, and has won three Emmy Awards for his work.

Arora is also the founder of Source Animation in India, the animation production studio for Zeth & Zuna. Edmonstone is a former BBC researcher.

The pilot episode is in the final stages of production. 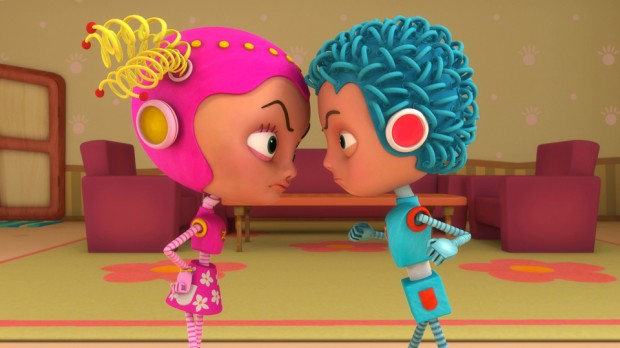 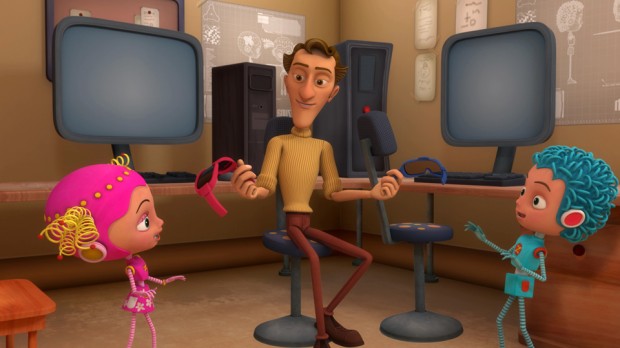