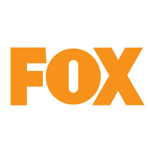 Saturday Night Live alum Jason Sudeikis has signed on to voice the main character in Phil Lord and Chris Miller’s upcoming live-action/animation hybrid series for Fox. The writer/director duo have created huge comedy hits in both the toon and live-action worlds, including The LEGO Movie and the 21 Jump Street remake.

Titled Son of Zorn, the show centers on an animated Barbarian father (Sudeikis) who returns home after 10 years to his live-action ex-wife Edie (Cheryl Hines) and son Alan (Johnny Pemberton) to find reconnecting with his family, muddling through his boring office job and dealing with life in suburbia is much harder than the warmongering lifestyle on his animated home world.

According to Entertainment Weekly, the project has also hired on SNL’s Tim Meadows as Edie’s live-in boyfriend and Artemis Pebdani (It’s Always Sunny in Philadelphia) as Zorn’s boss. The creative team includes Reed Agnew, Eli Jorne and Seth Cohen as co-showrunners/executive producers. The team will begin shooting a pilot later this summer. 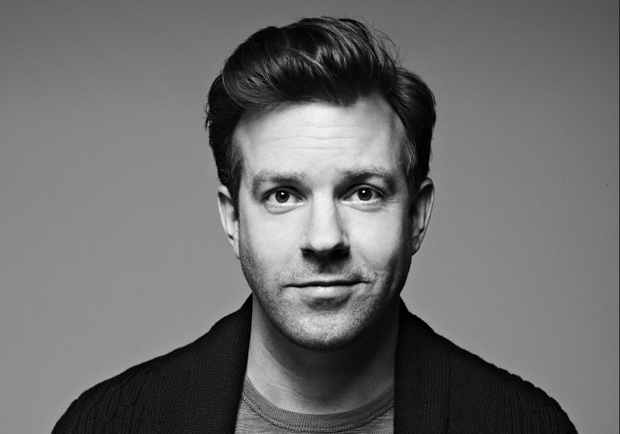