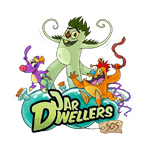 Viskatoons Australia, Groupe PVP, and Pipeline Studios Canada/Colombia are the producers of the series, which was originally created for SRC Canada, Channel 10 Australia and ABC Australia.

Jar Dwellers SOS follows the adventures of three creatures that, along with their human companions, David and Sophie, discover life, create havoc and elude capture from an overzealous scientist.

Late last year, the series was nominated by the prestigious national Canadian Gemeaux Awards for best animated series, and best digital production for a youth series. 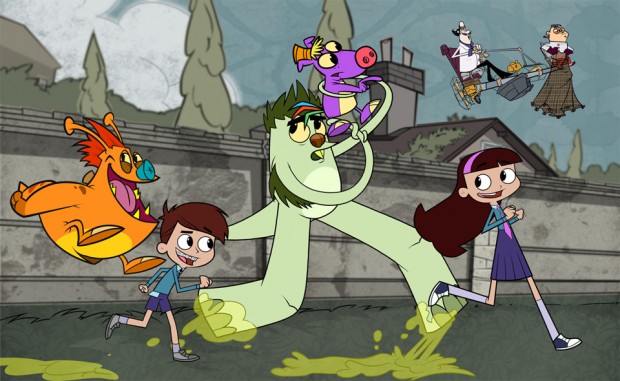 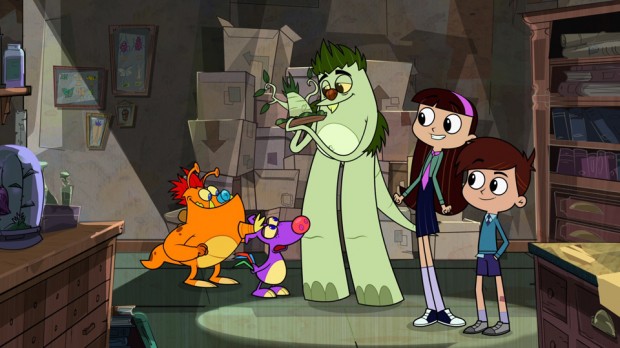