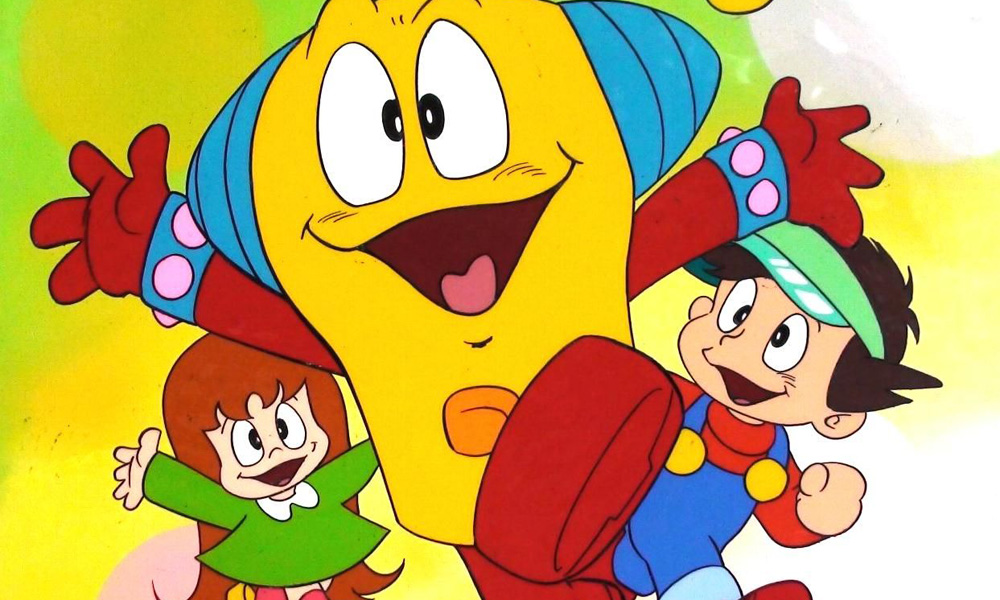 Animation titles running through January and February are:

Reideen the Superior – Using the cover identities of a five-member pop idol group called ANGEL, the Reideensoldiers fight the forces of evil. When a terrible enemy works to destroy Earth by resurrecting the God Reideen, ANGEL joins forces with rival group HEARTS — who also happen to be Reideensoldiers — to form a 10-man team of heroes and battle for the planet’s future. The 38-episode series reboot originally released in 1996, produced by Sunrise and directed by Toshifumi Kawase.

Zero Tester – In the year 2100 AD, Earth is under attack by a machine race called the Armanoid. The planet’s only hope is three young pilots and their super advanced mecha units. The 1973 Sunrise/Crystal Art Studio production directed by Ryosuke Takahashi was an early project for many future luminaries of the anime industry.

Space Battleship Yamato II – This sequel to the popular sci-fi series (a.k.a. Star Blazers) is set after the defeat of the Gamillas Empire and the restoration of Earth as it enters a new age of Militarization — however, an even greater threat emerges in the Gatlantis Empire. Produced by Academy Production and Group TAC (1978).

Beeton the Robot – When a young boy’s uncle sends him confusing plans for a robot from America, a crucial assembly mistake leads to unexpected results! Now, Ma-Chan and Beeton the Robot are always getting into adventures in their friendly neighborhood. Produced by Sunrise and Tohokushinsha Film Corp. (1976).

Additional titles launching in March will be announced soon.

Learn more at fami-geki.tv; Dish Network customers with the Domestic Core Package or International Basic Package can apply for the Japanese Package through www.mydish.com/japanese.