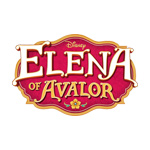 Iconic actress Jane Fonda will be voicing an evil sorceress in the new TV movie Elena and the Secret of Avalor, which will premiere as a special simulcast on Sunday, November 20 at 7 p.m. ET/PT on Disney Channel and Disney Junior. The movie will also launch on the channels’ respective apps and Disney Channel VOD the same day.

Secret of Avalor tells the exciting backstory of how Elena was imprisoned in her magical amulet by the evil sorceress, Shuriki (Fonda), and eventually set free by Princess Sofia of Enchancia. An anthemic original song, “My Time,” performed by Aimee Carrero (voice of Princess Elena) will debut in the special.

The creative teams of both Sofia the First and Elena of Avalor combined forces for the TV movie, which is written by Craig Gerber and directed by Jamie Mitchell, both of whom serve as executive producers. John Kavanaugh serves as songwriter/music director, and Kevin Kliesch is the composer. Elena and the Secret of Avalor is a production of Disney Television Animation.

Fans can get a taste of the new adventure on October 18, when Disney Publishing will release a hardcover picture book titled Elena of Avalor: Elena and the Secret of Avalor. 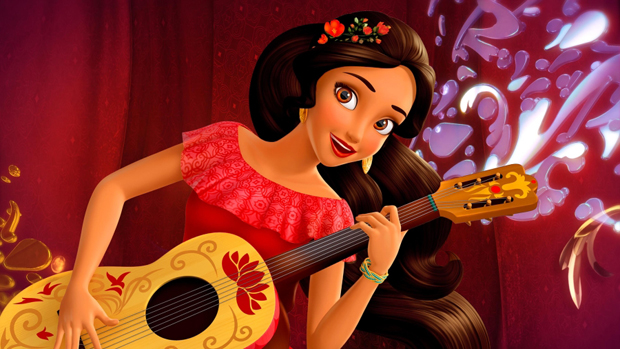