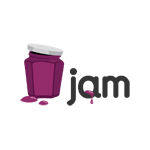 Dublin-based JAM Media has scored a far-reaching, cross-over commission from both CBBC and CBeebies for new live-action/animation hybrid series Little Roy (52 x 14). The show is set to build on the success of the studio’s BAFTA-winning preschool series Roy, currently airing on CBBC.

Little Roy stars Roy O’Brien, an animated 5-year-old boy on a journey of self discovery through imaginative play — plus laugh-out-loud comedy, physical hijinks and emotional learning. The series was jointly commissioned by CBeebies controller Kay Benbow and CBBC controller Cheryl Taylor. Sue Nott and Michael Towner from the BBC will exec produce, along with Alan Shannon and John Rice from JAM. Little Roy is produced by Mark Cumberton.

In a separate deal, CBBC also commissioned a spin-off series, The Roy Files, also featuring 11-year-old Roy the mockumentary series star. The Roy Files (15 x 14) will give fans an exclusive insight into the life of Roy O’Brien, Ireland’s only cartoon boy living in the real world. Roy turns his history homework into a scrapbook about himself that features exclusive new material and highlights from all four seasons of Roy. 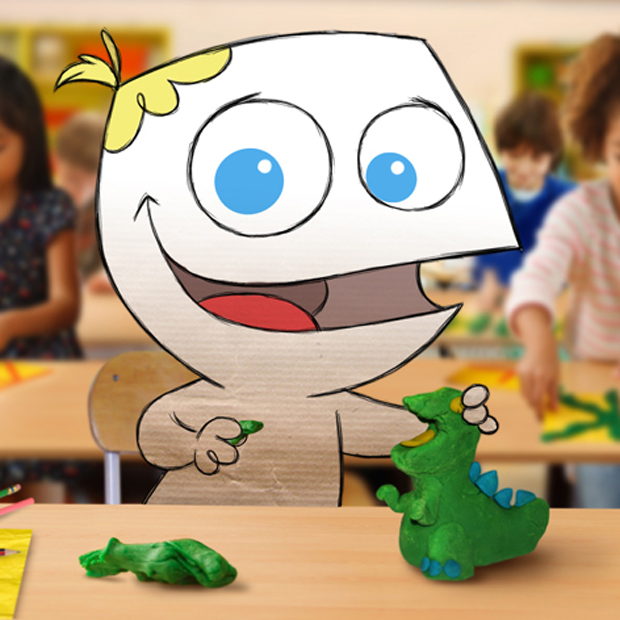