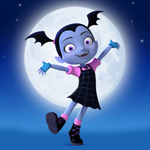 Inspired by Disney Publishing’s book series Vampirina Ballerina, the TV show centers on Vee as she settles into her new urban surroundings, after her family relocates from Transylvania to Pennsylvania. Excited to experience everything that the human world has to offer, Vee will learn that while it may be easier to blend in with her peers, it’s important to celebrate the differences that make everyone unique. Always by her side, Vee’ mom and dad are also adapting to their new life as proprietors of the local Scare B&B, a bed and breakfast for visiting ghouls and goblins.

Vampirina is produced by Brown Bag Films in association with Disney Junior. 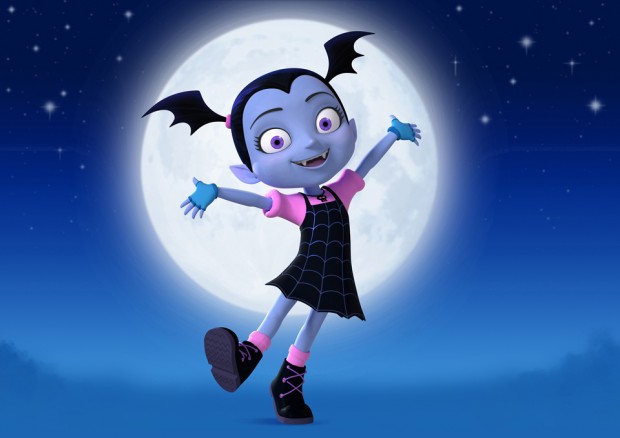 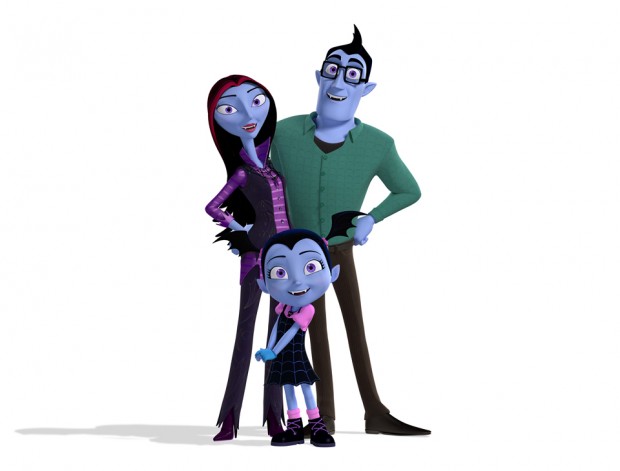 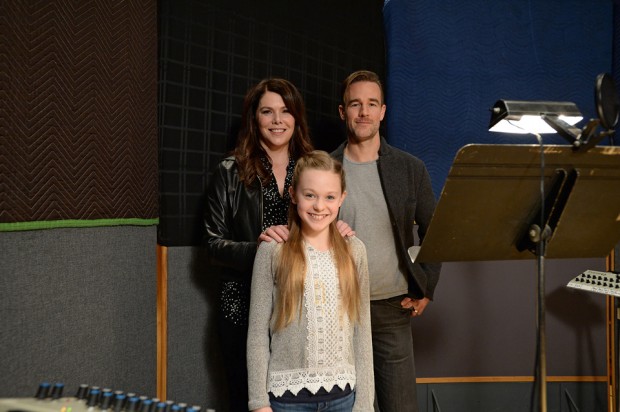