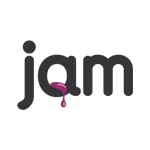 JAM Media, a multiple award-winning production, distribution and licensing company based in Dublin, has scored a key deal with ABC KIDS in Australia for its brand-new preschool series Becca’s Bunch (52 x 11). ABC KIDS will also be home to JAM’s new hybrid series Little Roy (52 x 14), coming to broadcast this year.

The down-under deal follows the recent sale of the Becca’s Bunch to Nickelodeon, which picked up exclusive broadcast rights in the US and pay TV rights for the rest of the world.

Currently in production, Becca’s Bunch centers on Becca, a little bird who chirps to her own tune. Her can-do attitude allows her big ideas to take flight on the most fantastical adventures around Wagtail Woods. Becca and her Bunch — Pedro, Russell and Sylvia — boldly go where no bird, worm, squirrel and fox have gone before. The series merges live action, puppetry, 2D and CG animation to create a textured world that the audience will want to reach out and touch.

“ABC continues to show its commitment to our shows and we are thrilled that ABC KIDS and ABC KIDS iview will air both Becca’s Bunch and Little Roy next year,” said John Reynolds, Chief Commercial Officer at JAM Media. “ABC KIDS is the perfect home for our series in this territory and we’re hopeful preschoolers in Australia will become fast fans of both shows.” 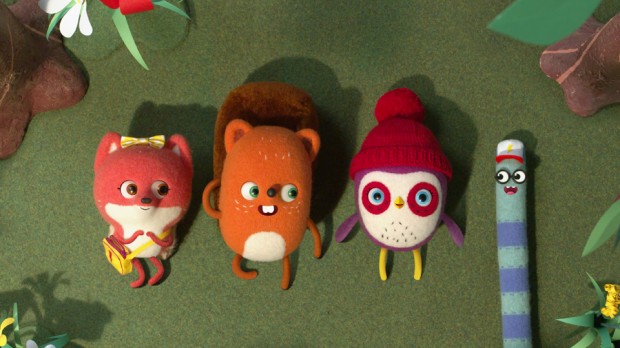