Aimed at kids aged 4-7, Jabu’s Jungle follows a nine-year-old boy as he explores the natural world with his magical talking drum, helping animals in need and steering clear of naughty Van the Vulture. With a vibrant Afro-pop soundtrack, the show introduces young viewers to Africa’s native species and their homes.

Jabu’s Jungle is produced by Pixcomm in Cape Town’s Masiphumelele township, which provides training and internships for young animators and illustrators in the community. A third season will go into production soon. 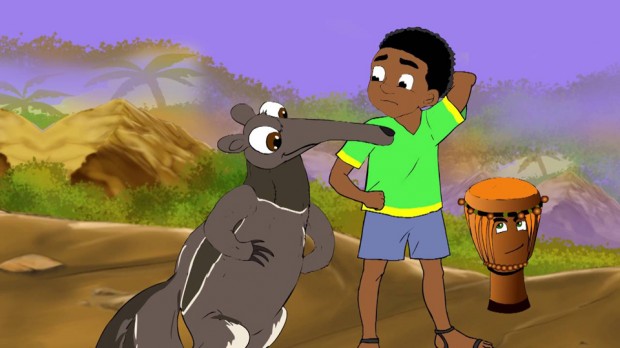